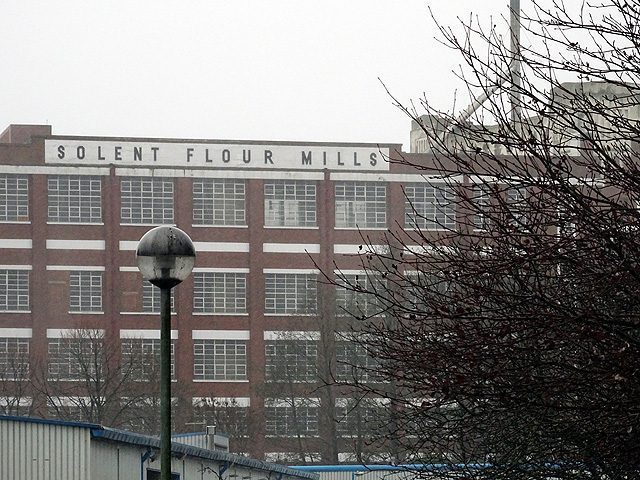 The iconic Solent Flour Mills, an art deco industrial building, on the Southampton waterfront, was approved for demolition despite protests. Associated British Ports (ABP) said none of the proposals to reuse the building were “appropriate”.

A spokesperson of the ABP said that they had consulted many organisations for proposals for re-adaptation but none were monetarily viable. The building had been altered over the many decades and rebuilt after the damage from the war. It occupied a central seven-acre site within the port complex that needs to be used for the growth of employment in Southampton. The port said it would create a “comprehensive record of the building in its current form” to be shared with the city’s museum.

City councillor Sarah Bogle said there was “a lot of affection” for the building. “We need to be more ambitious and show off Southampton’s great heritage. It’s an opportunity missed for the city,” she said. Over 1,200 people signed a petition for its preservation. The 86-year-old mills have been in disuse since 2018 when Hovis stopped operations.

The building was designed by architect Sir Alfred Gelder who was also behind the Baltic Flour Mills in Gateshead, now converted into a contemporary art gallery.

Read about another iconic art deco building in London that has been readapted here. And click here to see the most innovative adaptive-reuse of European buildings in 2019.