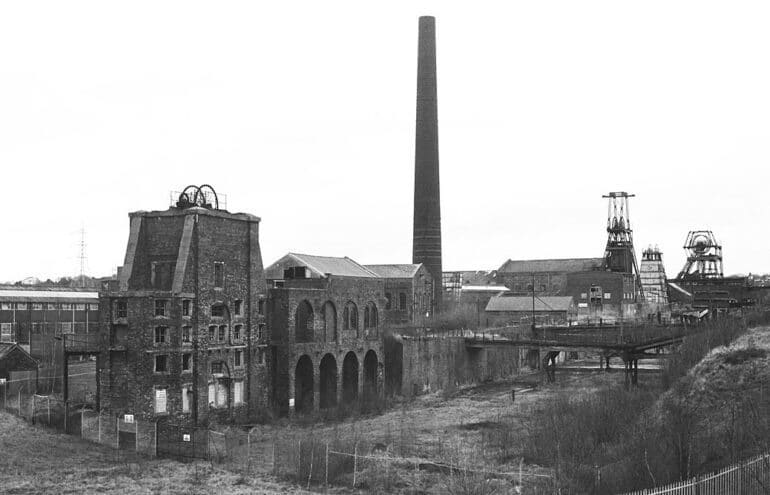 Stoke-on-Trent North MP Jonathan Gullis urged UK Prime Minister Boris Johnson to back the issue of bringing Chatterley Whitfield into back into use.

Mr. Gullis believes that creating a heritage park will bring employment, boost local tourism and help keep North Staffordshire’s industrial legacy for the coming generations. The colliery was closed in 1977 and a mining museum was created on site which was shut in 1993. It has since been in Historic England’s ‘At Risk’ register.

The Friends of Chatterley Whitfield group is currently working with Mr Gullis, site owner Stoke-on-Trent City Council, and Historic England to draw up new plans for the site, which could form the basis of future funding bids.

Read further on the colliery on Stokes Sentinel. 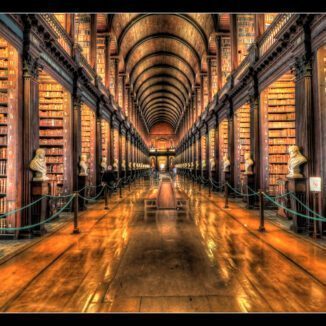 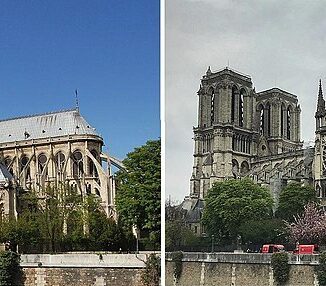 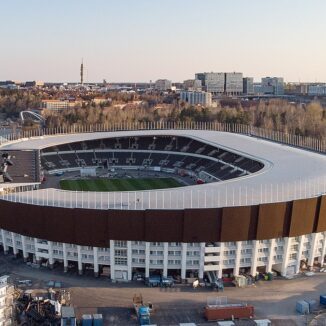