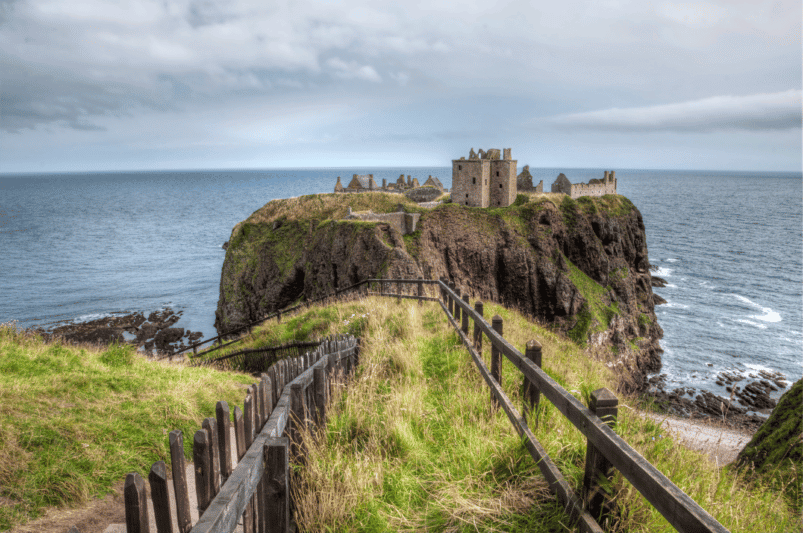 An estimated £1.2 billion of Scotland’s buildings, transport infrastructure, cultural and natural heritage is at risk of coastal erosion by 2050, new research shows. The University of Glasgow has developed new maps to serve as a coastal change adaptation planning tool. With evidence from the maps, the Scottish Government is encouraging local authorities to prepare coastal change adaptation plans, supported by an additional £12 million of investment.