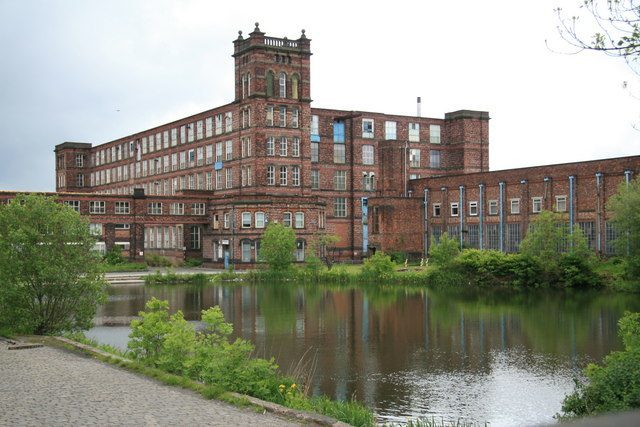 Reusing and recycling may be the answer to reduce the consumption of energy in construction to achieve carbon neutrality by 2050 in England.

This is significant since existing buildings also release energy during the construction and demolition which is termed as ’embodied energy’. This explained with an example: compared to refurbishing a traditional Victorian terrace house, a new building of the same size produces up to thirteen times more embodied carbon. This equates to around 16.4 tonnes of CO₂, which is the equivalent of the emissions released by driving 60,000km, or 300 times round the M25, in a large petrol car.

Furthermore, construction also leads to production of waste which accounts for one-third of all waste produced in the UK and produces 26% of the world ‘s plastic waste.

To read the full report, log on to Historic England. 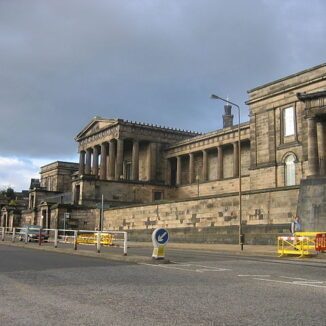 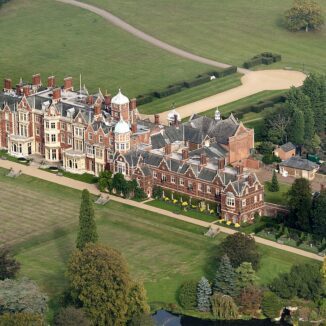 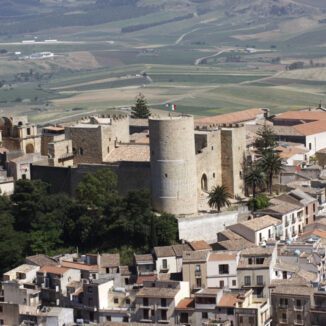