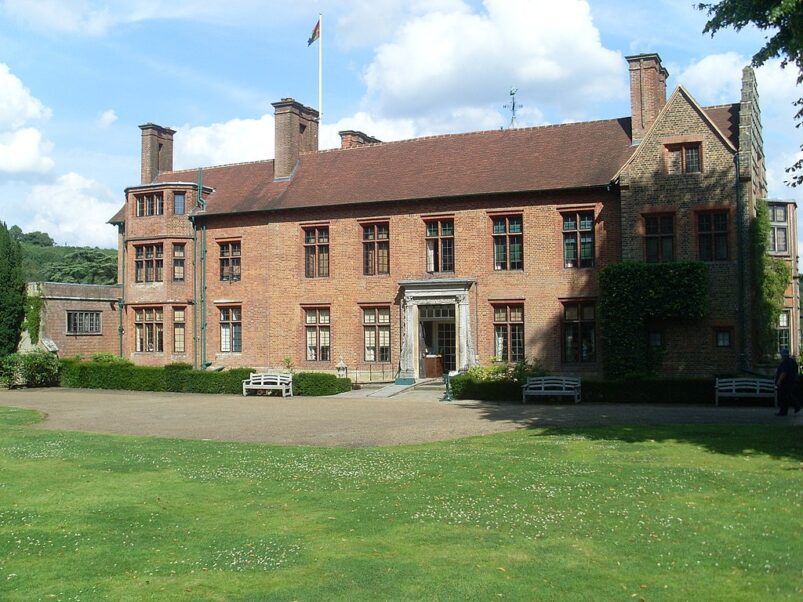 Opinion: ‘With its slavery list, the British National Trust makes a welcome entry to the 21st century’

In an opinion piece at The Guardian, Catherine Bennette states that ‘With its slavery list, the British National Trust makes a welcome entry to the 21st century’. The new perspective at the properties under the care of the Trust is a way to reconcile to the colonial legacy of the country’s gentry.

Much to the displeasure of critics such as Ann Widdecombe (who has resigned from her membership of the Trust in protest) the National Trust of the United Kingdom has made comprehensive reports of the connections of the former owners of the properties to slave trade, plantations, and colonialism.

This reassessment of the legacy of these properties sheds light on the long censored history of Britain’s colonialism and its impact on the populations of the colonies. This reframing of history is being seen as a smear project on Britain’s historic figures and heritage by the critics. The director of the National Trust Ms. Hilary McGrady has refuted the accusation that the Trust has turned into an organisation with a political agenda. She has said that informing the visitors about the complete history of these properties only displays the complexity of British history and the judgments passed by the visitors are their own.

Among the big names mentioned by the list are Winston Churchill, William Wordsworth, and Rudyard Kipling. Read the full report here at the National Trust.org.uk.

Read the opinion piece by Catherine Bennette at The Guardian.