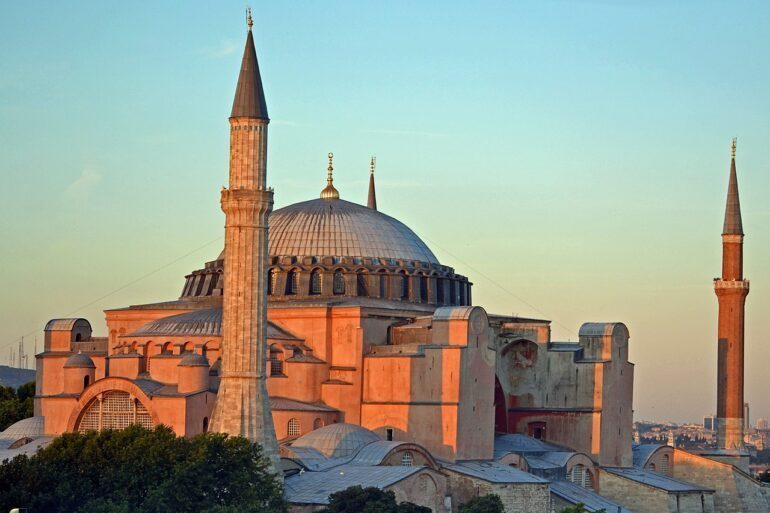 Hagia Sophia has been a museum since 1935. Image: Nserrano Wikimedia CC BY-SA 4.0
Turkey

Ernesto Ottone Ramírez, Assistant Director-General for Culture said that UNESCO had sent a letter to Turkey over turning Hagia Sophia into a mosque and is currently awaiting a reply.

He stressed that the Convention on World Cultural Heritage stipulates that a relevant UNESCO Intergovernmental Committee must approve of any changes planned for the status of a Cultural Heritage Monument such as Hagia Sophia.

“What the Turkish government and President [Recep Tayyip] Erdogan are attempting to do today revives and reignites fanatical nationalist and religious sentiment. It is an attempt to reduce the monument’s value and international radiance,” warned Greek Culture Minister Lina Mendoni, accusing the Turkish government of misusing the site for its political agenda.

To read further and sign the petition against the change in the status of Hagia Sophia, log on to Greek City Times. 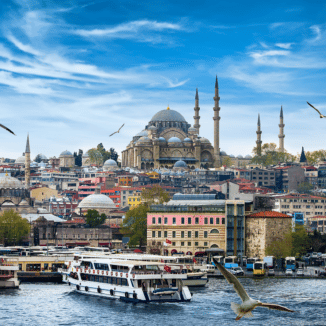