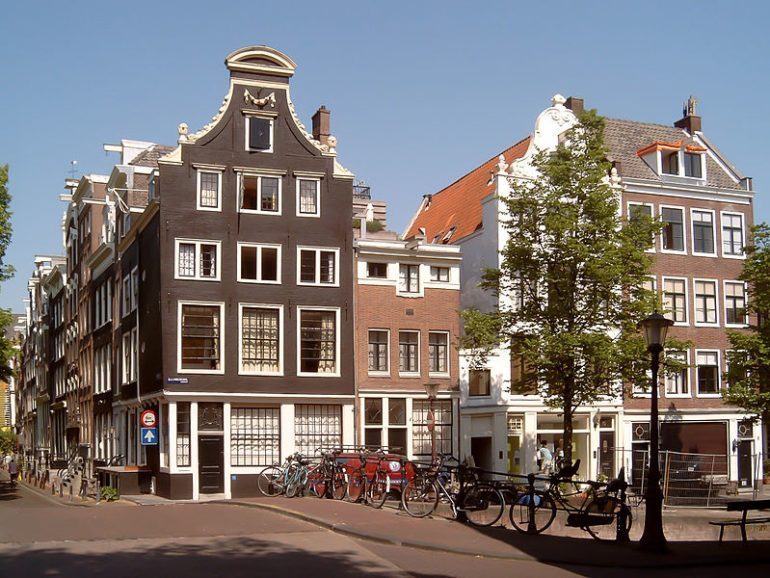 Herengracht, an upscale neighbourhood in the canal ring of Amsterdam, a UNESCO World Heritage Site. Image: Michielverbeek, Wikimedia.
The Netherlands

Airbnb accused the Municipality of Amsterdam acting illegally after it banned the rental of vacation homes in the old city centre’s canal ring, a UNESCO World Heritage Site.

In other neighbourhoods however, the total days allowed for rental have been limited to 30 days per year. Airbnb Netherlands said on Friday that it was “deeply concerned the proposals are illegal and violate the basic rights of local residents”. They however expressed interest in working with the authorities to ensure the survival of their business in the Dutch capital.

Amsterdam’s left-wing city council has been vocal about curbing mass tourism which has caused reduction in quality of life in the city and is a nuisance to the locals.