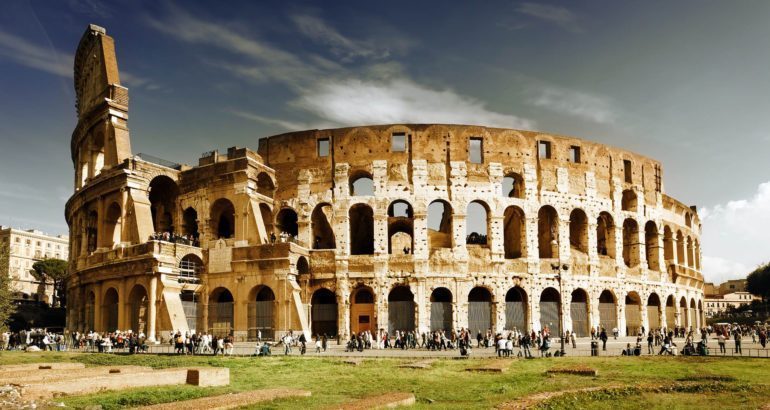 A new study, led by researchers from the university of, used geological data and historical records to conclude that the Mount Vettore Fault, which has caused several earthquakes in recent years and damaged many historical buildings was not as inactive as previously thought and could potentially cause new earthquakes in the future.

The study concluded that an earthquake must have taken place in the year 443 which damaged many famous buildings in the city of Rome, such as the Colosseum and the Theatre of Pompey. The earthquake was caused by the Monte Vettore fault, which scientists believed had previously been inactive thorughout recorded history.

The study shows that the recent earthquakes may not have been as unexpected as was thought and sheds new light on the behavior of the fault line and others in its vicinity. 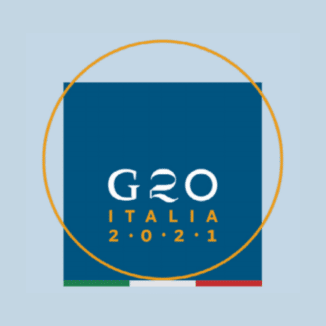 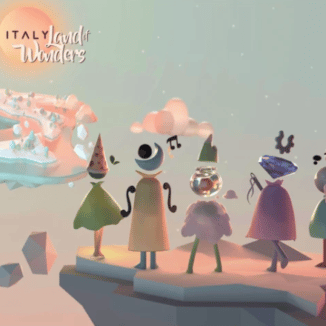