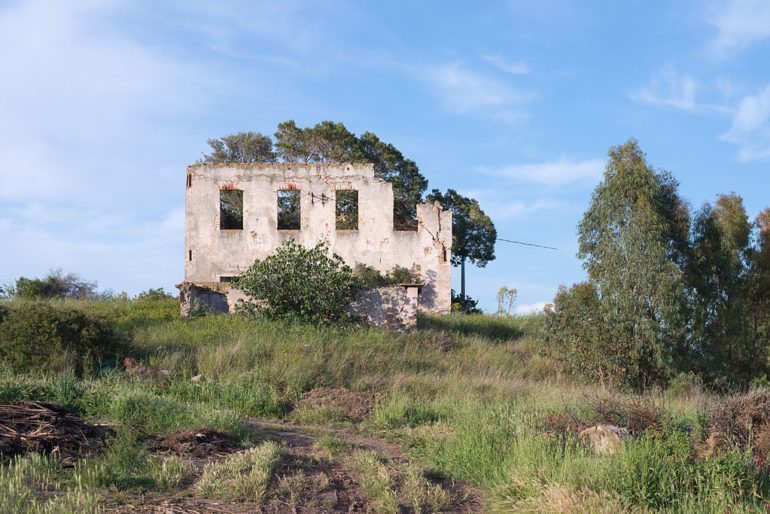 Italy is increasingly burdened with hundreds of abandoned heritage sites slowly falling to neglect and ruin. Despite its immensely rich history, the country comes in as the second to last in Europe in public funding for culture. As a result, many of the sites are left abandonded and uncared for and are vandalised or looted.

Heritage in Italy (wikipedia)
Italy is considered the birthplace of Western civilization and a ‘cultural superpower’. It is home to the greatest number of UNESCO World Heritage Sites (54) to date, and according to one estimate the country is home to half the world’s great art treasures. Overall, the nation has an estimated 100,000 monuments of any sort (churches, cathedrals, archaeological sites, houses and statues).

Read the fuill article at The Guardian.