Malmi Airport gets a possible lifeline from local residents 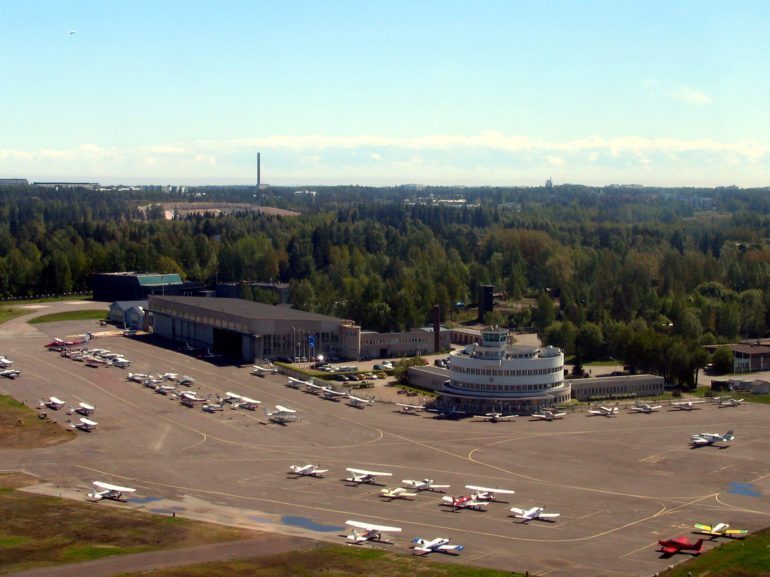 Helsinki’s Malmi Airport is getting a possible lifeline thanks to local residents.The airport is slated to end commercial and private operations before the end of the year, and the land eventually redeveloped into housing.

A municipal initiative calling on Helsinki City Council to allow a referendum on the issue so that local residents can decide, gathered the required 22,200 names on Thursday morning. That figure represents 4% of Helsinki residents aged 15 and above. Helsinki Mayor Jan Vapaavuori (NCP) is on the record saying such a vote would never happen in Helsinki, but it’s ultimately up to the whole city council to decide, and although a community referendum has never been carried out in Helsinki, they have been held more than 60 times in other parts of Finland.

Industrial heritage reimagined: how adaptive reuse can change our society