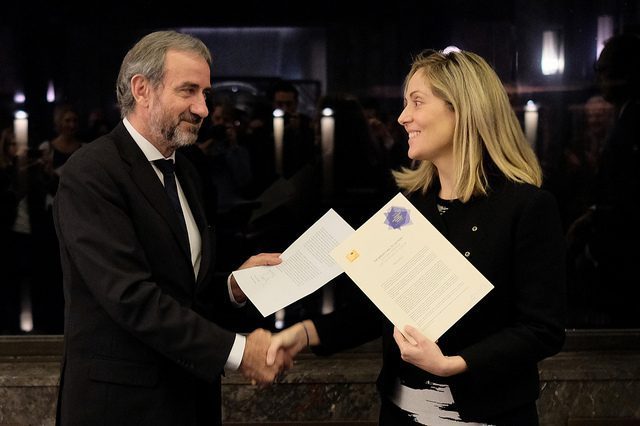 The European Investment Bank (EIB), the European Union’s bank and the world’s largest multilateral borrower and lender, signed the Berlin Call to Action “Cultural Heritage for the Future of Europe” at a special ceremony held yesterday evening at the Boghossian Foundation – Villa Empain in Brussels, Belgium.

The Berlin Call to Action was opened to signatures from citizens and organisations committed to the cause of cultural heritage on the occasion of the European Cultural Heritage Summit in Berlin on 22 June 2018. Since its launch in Berlin, this campaigning document has been signed by almost 2,200 people and organisations from all over Europe. 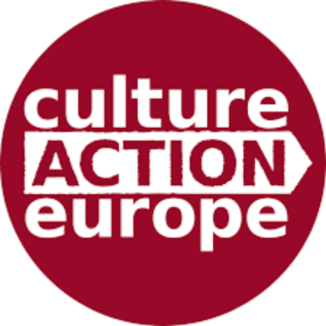