100+ historians sign letter which contests ‘One Europe, One story’ idea

A letter contesting the idea that the entirity of Europe was built on one shared heritage has been signed by more than 100 European historians. The letter acknowledges feelings that the feeling of unity among Europeans is losing ground, gravely threatening the project of unification, but opposes a simplistic view of history in Europe.

“Europe” is an unprecedented project of solidarity backed by the will of peoples who have abolished war between themselves and who share a desire for freedom. This surely is a story worth telling and defending.

Read more at the Guardian. 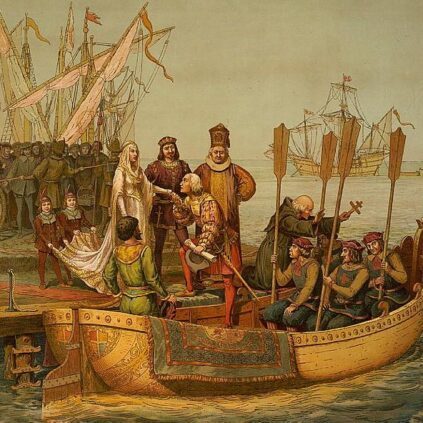