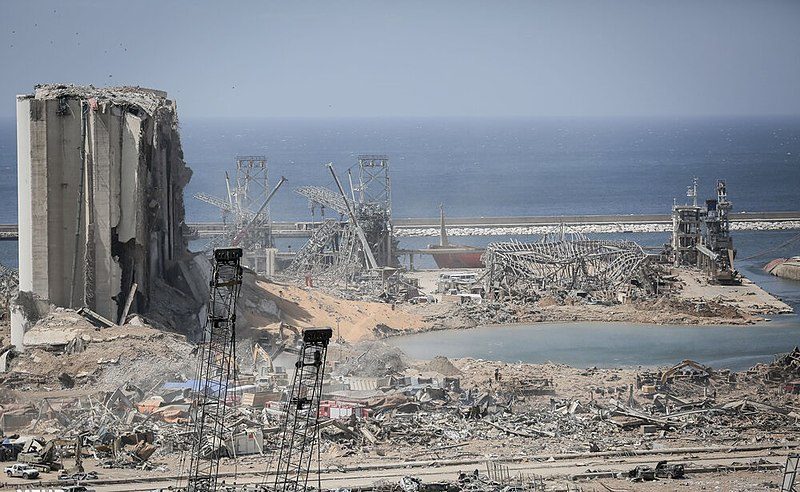 Following the devastating twin explosions in Beirut, Lebanon, on 4 August, UNESCO mobilized leading cultural organizations and experts from Lebanon and abroad in an online meeting on 10 August to coordinate emergency and longer-term measures to safeguard the city’s severely damaged cultural heritage.

Dr Sarkis Khoury, Director-General of Antiquities at the Ministry of Culture of Lebanon, shared an initial assessment of damage to cultural institutions and heritage sites in the city. He noted that at least 8,000 buildings, many concentrated in the old districts of Gemmayzeh and Mar-Mikhaël, were affected. Among them are some 640 historic buildings, approximately 60 of which are at risk of collapse. He also spoke of the impact of the explosion on major museums, such as the National Museum of Beirut, the Sursock Museum and the Archaeological Museum of the American University of Beirut, as well as cultural spaces, galleries and religious sites.