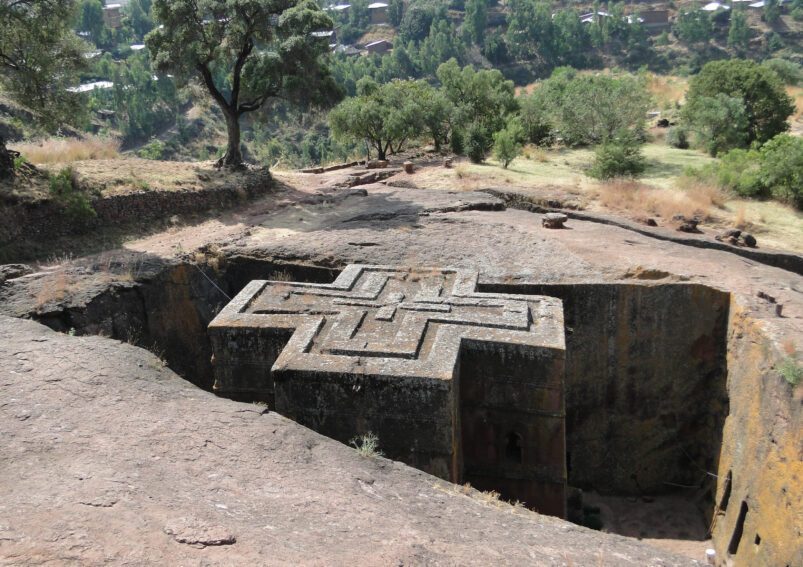 Serious concern about the World Heritage site of the Rock-Hewn Churches, ‘Lalibela’ (Ethiopia)

Well known for the many beautiful pictures: the rock-hewn churches in Ethiopia, UNESCO World Heritage. In the past week, warning messages appeared in the media, including from UNESCO.

The war between separatists and the Ethiopian government army has now reached Lalibela, the site of 12th-century churches. Everyone has fresh memories of what happened to Palmyra right before our very eyes. Are we going to experience that again?