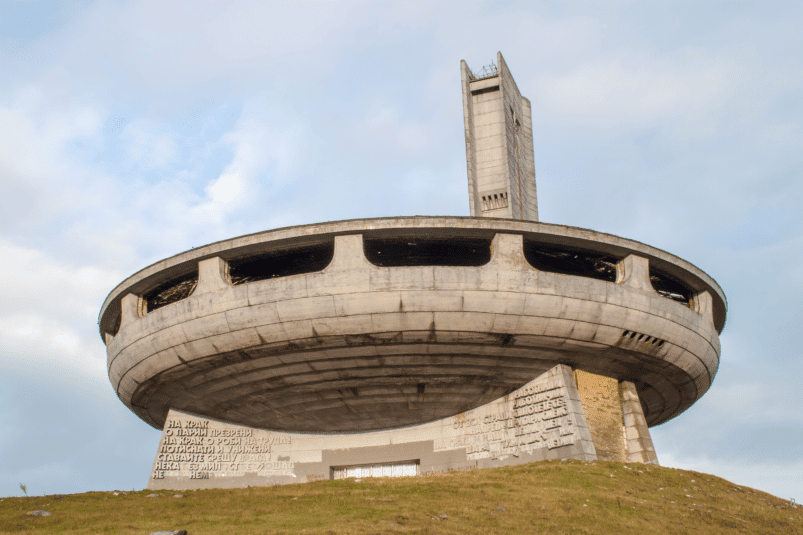 ICOMOS, the International Council on Monuments and Sites, has released a new Heritage at Risk Report. The report gives an overview of the threats to cultural heritage across the world between 2016 and 2019.

Special attention is given to 20th-century monuments and sites. Under threat of demolition are, among others, the Malmi Airport (1935-1938) in Helsinki, Finland, and the Central Animal Laboratories (1967-1981), nicknamed the Mouse Bunker in Berlin, Germany. For earlier European Heritage Tribune posts about these threats, click here and here.

The series of ICOMOS Heritage at Risk Reports started in 2000. By giving an overview of the threats to cultural heritage across the world, ICOMOS aims to promote practical measures to save monuments and sites.

In the foreword, Toshiyuki Kono, President of ICOMOS, says: “For the last 20 years, this series has drawn the attention of a wider audience to risks caused by various types of natural disasters, destructive human activities and excessive economic development.”

Do you know a monument or site at risk that needs attention? Send us an email!