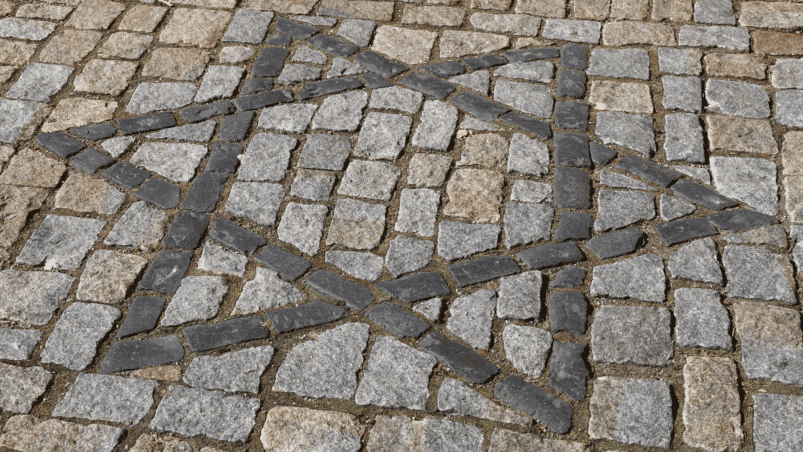 In February, the Foundation for Jewish Heritage released its annual review over 2020. Apart from reviewing the last year, the Foundation also reflected on its first five years of operation. The organisation aims to preserve and protect Jewish monuments, places of significance and architectural sites for future generations.

Their approach in doing so is founded on four pillars; conducting research, providing advocacy, offering expertise and securing resources. The report shows how these pillars affected their efforts in securing Jewish heritage in Europe and the Middle-East.

The report highlights several significant projects the Foundation has been working on the past year. These include the purchase and restoration of the Merthyr Tydfil Synagogue in South-Wales and assisting in a report on the current state of Jewish heritage by the Council of Europe.

Besides providing a list of endangered heritage, the organisation secured EU funding to launch Moreshet – a network of Jewish heritage towns projects, with partners from across Europe. Outside of the continent, the Foundation issued the mapping of Jewish heritage present in Iraq and Syria.

The involvement in many different areas typifies the organisation’s work, writes founder and Chief executive Michael Mail in the review’s introduction.

“Jewish heritage is shared heritage, part of the broader national and global culture”, he writes. “Jewish communities lived and developed within wider society, one they were impacted by and had an impact on. It is a story of much cross-cultural exchange and mutual enrichment.”

You can read the entire 24-page review here, or learn more about the Foundation for Jewish Heritage and its work here.

Learn more about Jewish heritage or check out one of the tags below: