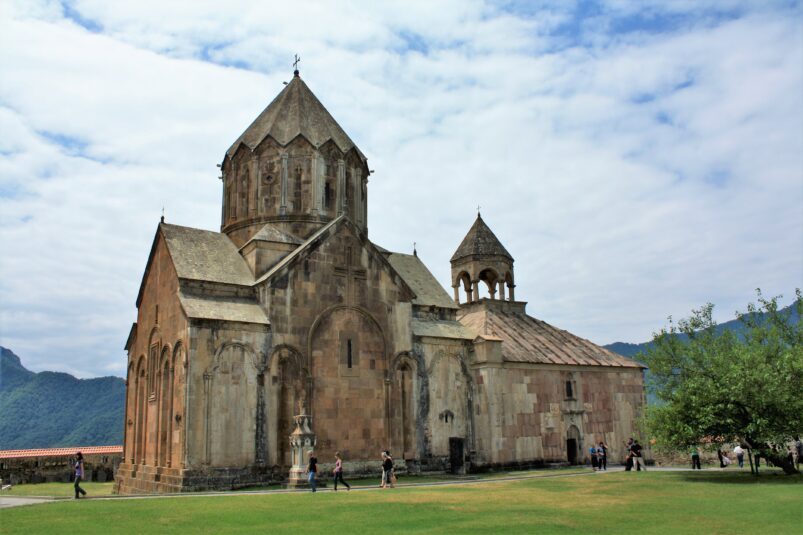 In response to the Nagorno-Karabakh conflict, Europa Nostra and the European Association of Archaeologists, members of the European Heritage Alliance, call for the protection of the cultural heritage in the Caucasus region.

According to the heritage organisations, the cultural heritage in Nagorno-Karabakh is “the expression of a multicultural and multireligious past and present of the region and of Europe as a whole”.

The full statement reads as follows: