Following its General Assembly on Friday 28th August, Blue Shield has welcomed its new Board members. Professor Peter Stone, former Vice-President, was elected to the position of President of the board.

From the National Committees,

The founding four organisations, ICA, IFLA, ICOM and ICOMOS, each have nominated a representative. 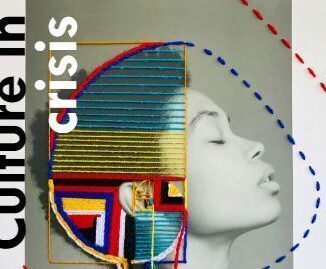 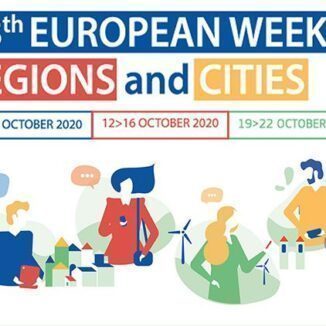 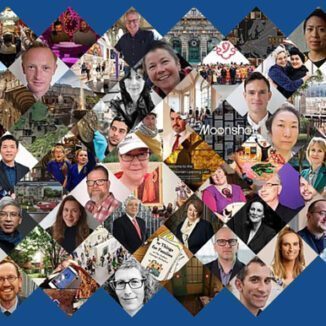 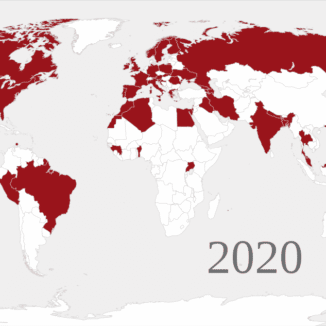