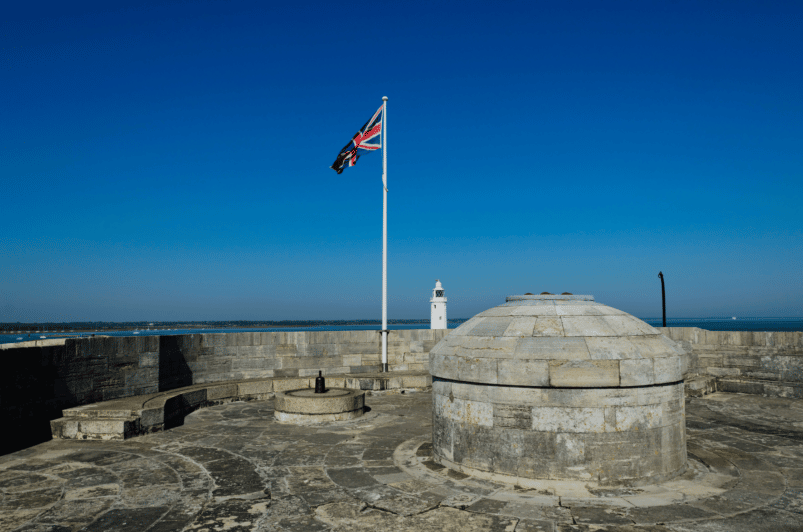 The 2022 open call resulted in more than 225 nominations that underwent extensive internal and external review by the International Council on Monuments and Sites (ICOMOS) and an independent panel of international heritage experts responsible for the final selection.

Representing 24 countries and spanning nearly 12,000 years of history, the 2022 Watch encompasses a broad range of examples of how global challenges manifest and intersect at heritage sites, providing opportunities to improve the lives of communities as they adapt for the future.

Among the endangered heritage sites are 3 sites in Europe:

The other 22 endangered heritage sites are:

Watch the announcement in the video below: