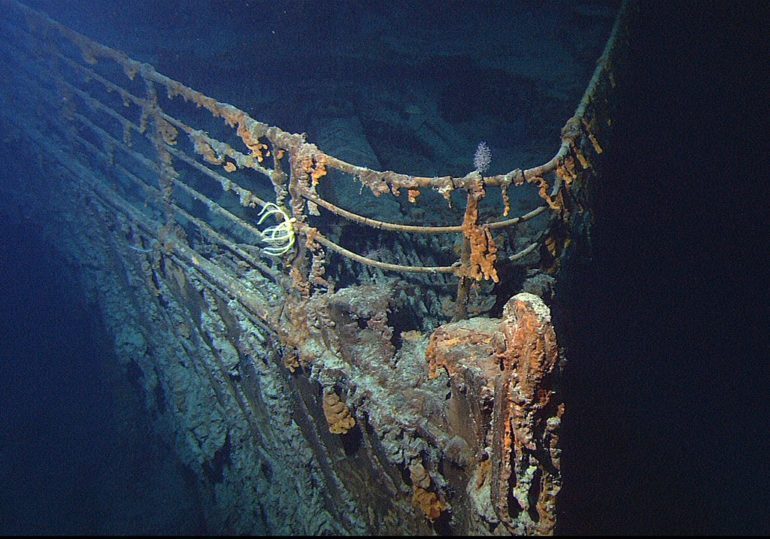 View of the bow of the RMS Titanic photographed in June 2004 by the ROV Hercules during an expedition returning to the shipwreck of the Titanic via Wikimedia.
United Kingdom

The UK and US governments have signed a treaty designed to protect the wreckage of the Titanic from damage by those wishing to remove artefacts.

Announcing the ratification of the agreement by the US secretary of state, Mike Pompeo, the UK maritime minister, Nusrat Ghani, said the agreement would ensure the site was “treated with the sensitivity and respect owed to the final resting place of more than 1,500 lives”. The news came as the US company RMS Titanic Inc told the Telegraph it planned to use underwater robots to “surgically remove” a roof on the ship so it could retrieve items including a Marconi wireless system used to make the ship’s final distress signals.