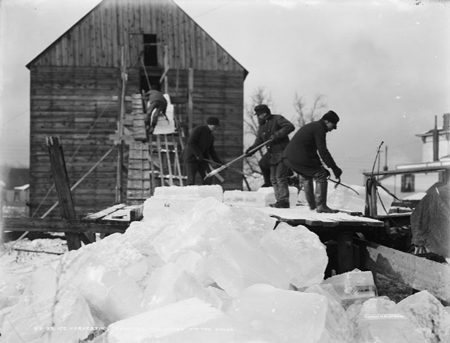 Archaeologists have found an enormous ice storage or ice house near Regent’s Park built in the 1780s. In the absence of refrigirators, the 18th-century Londoners used ice sourced from large blocks of ice from Norwegian Fjords which were kept in large subterranean wells.

The structure is the earliest-known ice store of this size and has been designated as a scheduled monument by Historic England.

Read more and see the images at The Guardian.