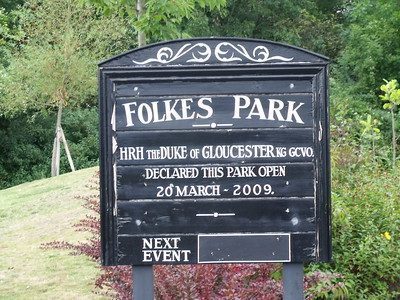 Black Country Geopark includes sites in Dudley, Wolverhampton, Sandwell and Walsall and becomes the UK‘s eighth UNESCO geopark. UNESCO stated that the area had been recognised due to its cultural heritage and the partnership’s commitment to conserving, managing and promoting it.

Dudley Council leader Patrick Harley said it was “momentous” for the region. The role the region played in the Industrial Revolution was at the heart of the bid for status which was backed by partners including Natural England, the Canal and River Trust and the Wildlife Trust For Birmingham and the Black Country.

Mr Harley said: “Our region is renowned for being a driving force during the Industrial Revolution and this status recognises the importance our geological heritage played at the time and how it defined this area. The UNESCO Geopark status also marks the start of an exciting new chapter.”

Ambassador Matthew Lodge, UK Permanent Delegate to UNESCO, Foreign and Commonwealth Office, said the announcement “ensures that this remarkable site will continue to inspire the million people who call the landscape home, as well as local and international visitors in the years to come”.