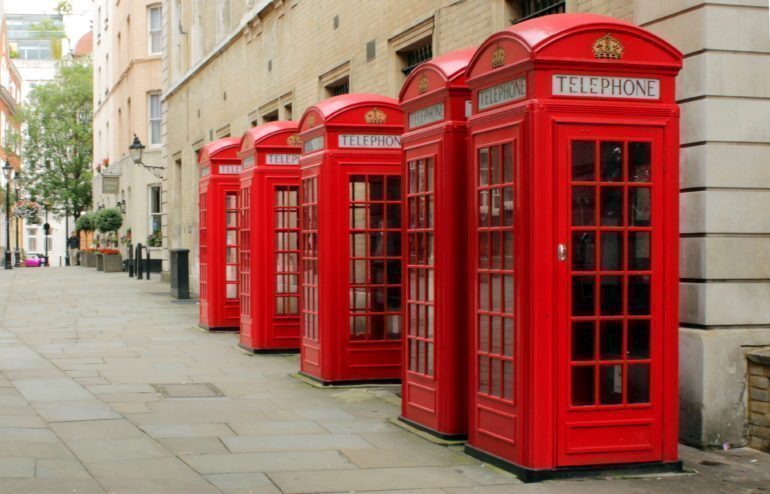 Heritage Minister Helen Whately has announced that the prototype for the UK’s first red public telephone box has been upgraded to Grade II* in recognition of its iconic design status. Created in 1924 by Sir Giles Gilbert Scott (1880 – 1960), the prototype K2 (Kiosk No.2) telephone box formed the basis of the design of future telephone boxes across the country.

Heritage Minister Helen Whately: “The red telephone box is an internationally famous British icon and I am delighted that we are able to protect the first of its kind.” 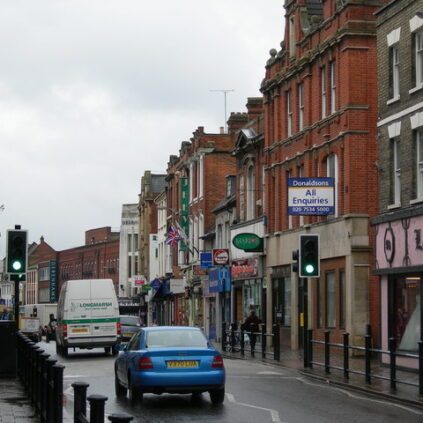 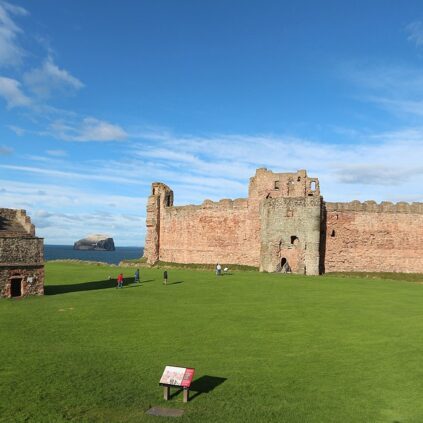