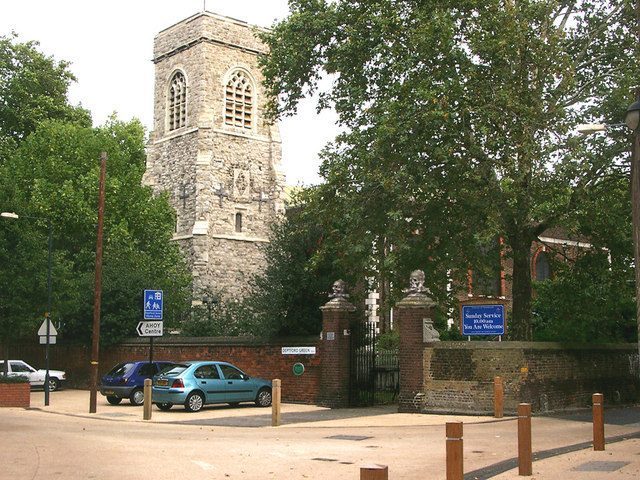 In a 157-page audit commissioned by Historic England, multiple villages, buildings and monuments in Brittain appear to have ties to the Transatlantic slave trade. Cultural Secretary Oliver Dowden appeared frustrated with the report as he believed the publicly-funded institute takes a partisan position.

“The Transatlantic Slave Economy and England’s Built Environment: A Research Audit” was written and released last year. It combined existing research carried out over the past 30 years. According to the audit hundreds of heritage sites around Britain are financially connected to the slave economy.

In Westminster however, the audit sparked controversy. The Daily Express reported that Culture Secretary Oliver Dowden warned several institutions last summer, including Historic England, to not “erase” parts of British history. According to MailOnline, Dowden urged organisations such as Historic England to “not be taking actions motivated by activism or politics.”

The report was written last summer, during the Black Lives Matter protests. The movement sparked a discussion about public buildings and monuments connected to slave trade. Historic England told MailOnline the report is meant to diversify British heritage and its history. They stated the audit ”will absolutely not be used to delist structures”, in their search for diverse heritage.

In a statement on their website, Historic England says that they as a public organisation ”have a mandate to address the lack of diversity in the heritage sector and we are fully aligned with government policy and wider practice on this.”

Read more about cultural heritage in the UK, or check out one of the tags below: