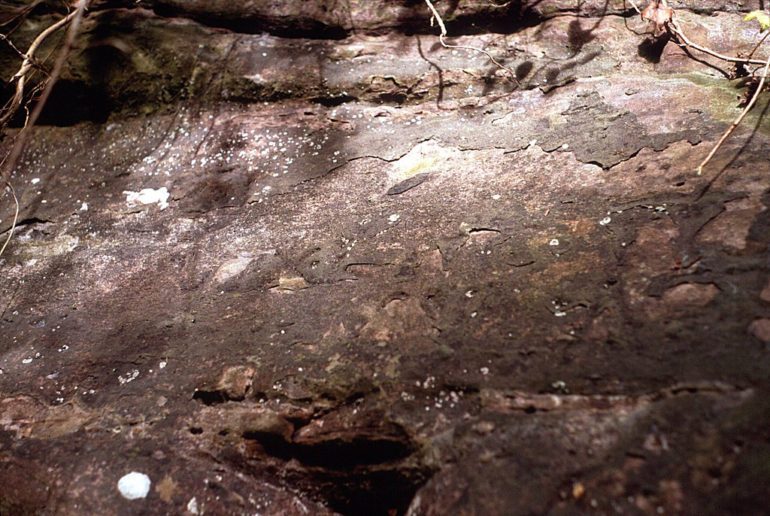 Roman graffiti in North West England to be preserved in 3D

Roman graffiti, encarved in rock in a quarry, known as the Written Rock of Gelt, near Hadrian’s Wall in Cumbria is to be digitally preserved in 3D as the original suffers from erosion. Engravings were common in Roman times and although the inscriptions are not spectaculare in nature -they mostly comprise of the names of the workers-, they are considered rare in the UK.

The project, which is to be carried out by local archaeologists and issponsored by Historic England, will be recorded using structure-from-motion photogrammetry. The result is to be made available publicly later in the year on Sketchfab, the platform for sharing 3D content.

Read more about the Written Rock of Gelt.