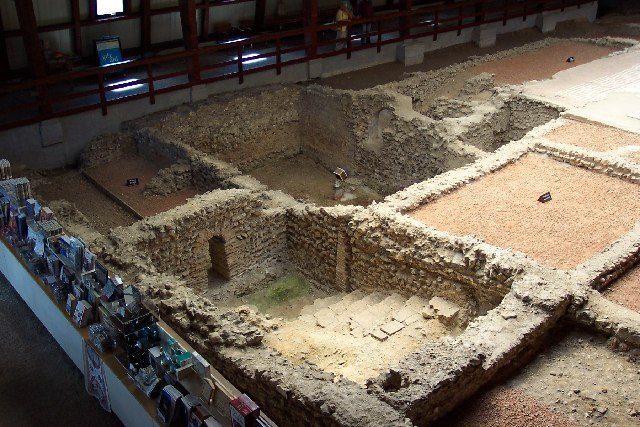 British archaeologists have uncovered the foundations of a major Roman settlement, identified as a manufacturing site, complete with it’s own temple. It is believed the remains stem from around 43 AD. Although finding remains of Roman presence is fairly common, the current site is said to be one of the most significant finds in the region.

The temple is one of around 150 such temples in England and has been named the Watling Temple.

The site also revelealed other smaller finds, such as coins, pottery and traces of a local road.

Read more at the Daily Mail