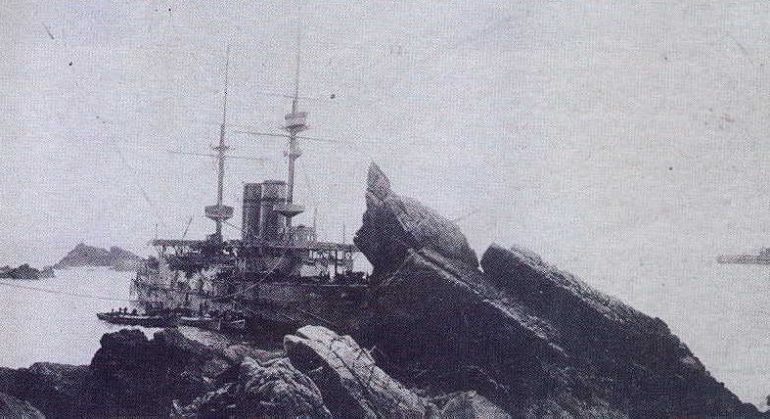 The wreck of the HMS Montagu battleship that ran aground more than a century ago has been granted special protection after wounded military veterans carried out the first full archaeological survey of the remains.

It was announced that the government had granted protection to the wreck and also to cut steps in the granite cliff face as part of the salvage operation on the advice of Historic England. The wreck and steps have been scheduled and added to the National Heritage List for England, which protects notable buildings, sites and landscapes. 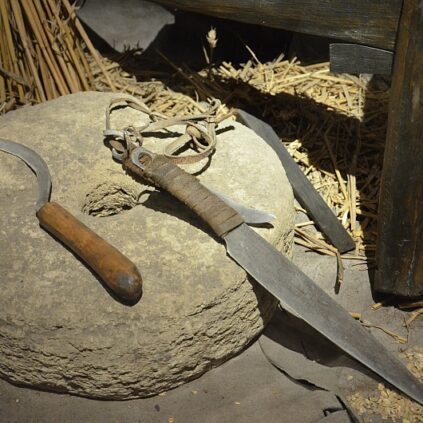