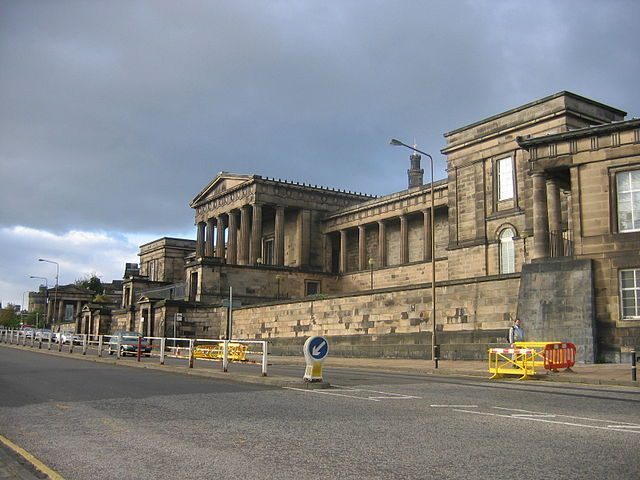 The Old Royal High School in Edinburgh is in the at Buildings At Risk Register (BARR). Image: User:Supergolden Wikimedia CC BY SA 3.0
United Kingdom

The Scottish government said that the proposal of Urbanist Hotels and Rosewood Hotels to convert the building into a “six-star hotel” will diminish the World Heritage Site’s scenery. This is because the plan proposed the addition of two prominent buildings to the 200-year-old building.

The court ruled that in UNESCO’s citation for World Heritage Site in Edinburgh, the Old Royal High School and its surrounding landscape of Calton Hill “provided a clarity of urban structure unrivalled in Europe” that was of “exceptional” historical and architectural interest.

As a result of the ruling, the plans for converting the building into a music school will be green-lighted. The proposal was made by a rival bid backed by the Royal High School Preservation Trust, run by St Mary’s music school.

This project will be funded by the Dunard Trust. The project will need to apply for a new listed-building-consent. It still has planning permission from Edinburgh city council, which was given to both the rival bids planning consent in 2017.