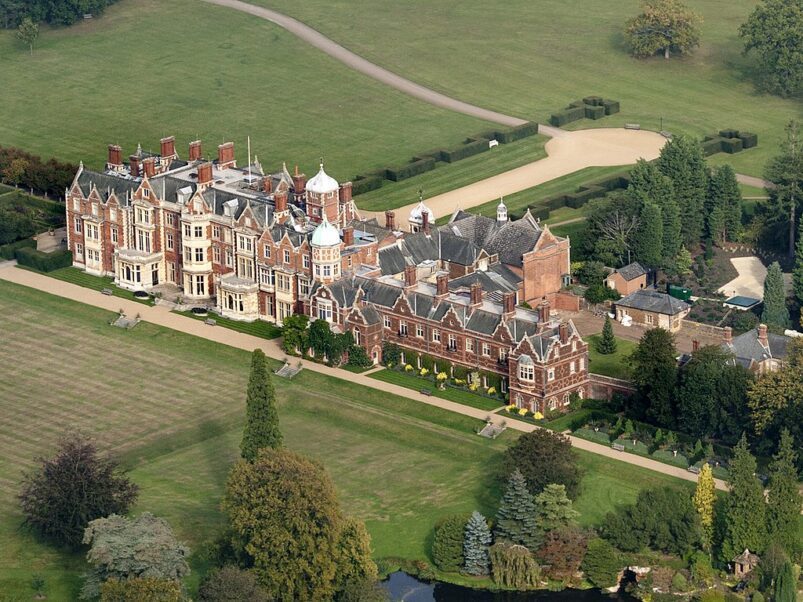 Historic Royal Palaces has launched a project to trace the relation between royal palaces and slave trade. Research will be conducted on the histories of the properties managed by the organisation.

A curatorial position will head the project. A candidate is yet to fill the vacancy. The position will be a 4-day-week job which calls for a “champion an understanding of history in the presentation of the palaces today”, and with an experience of “creating personalised experiences that inspire and provoke change”. The HRP stated that the person taking up the post would be responsible for heading the research. When the position is filled, HRP will list the research priorities that will “provide rich content for our future exhibitions, programming, publications and digital activity”.

Many of the properties managed by the organisation were linked to William III who partly owned the Royal African Company, a major player in slave trade between 1662 and 1731. The Company transported slaves to the British colonies in North America.

HRP’s spokesperson said that it is important to acknowledge the prevalence of slave trade and other exploitative measures of the British Empire. And to celebrate the contribution of the minority communities.

Read the full article on The Guardian.