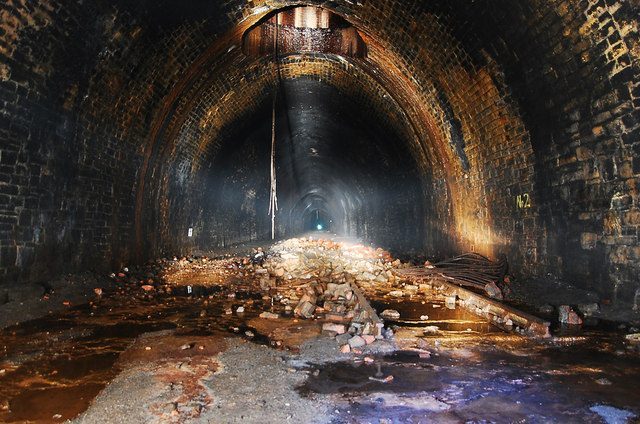 The government has been asked to intervene to stop work on an abandoned tunnel that could halt plans for Europe’s longest underground cycleway.

It was hoped Queensbury Tunnel could be used by cyclists travelling between Bradford and Halifax. However, in a letter to the secretary state of transport, Bradford Council leader Susan Hinchcliff has asked to halt the work on the tunnel:

“We have a once in a lifetime opportunity to save this unique asset of our Victorian industrial heritage and restore it as part of a nationally recognised cycleway that will become a national visitor attraction in its own right,” she said.