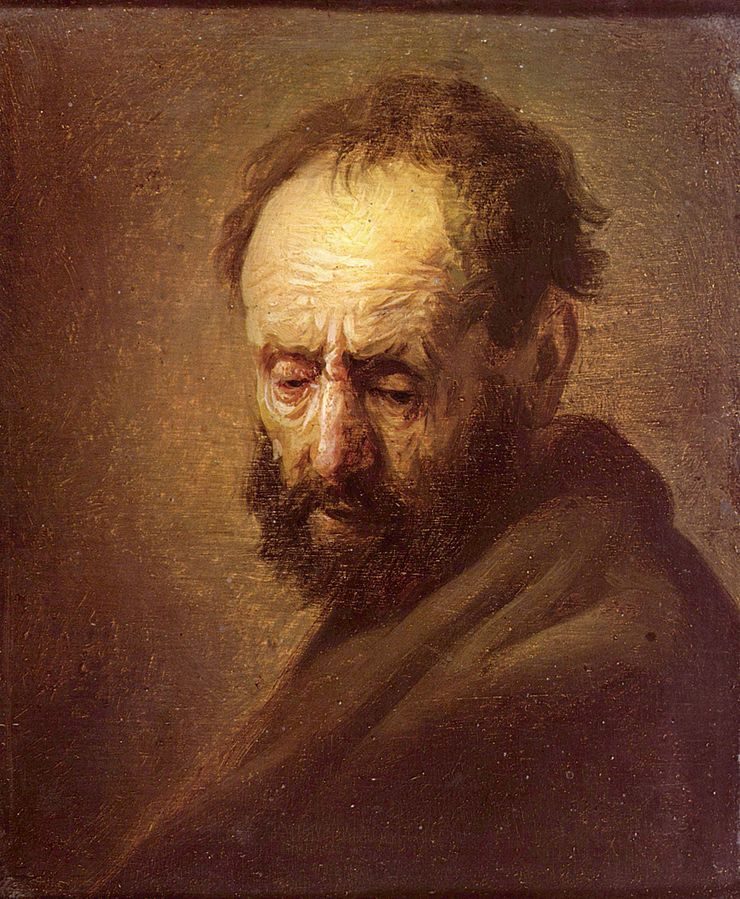 The painting will be reinstalled at the museum's gallery. Image: Rembrandt Wikimedia CC0
United Kingdom

A painting once rejected as a lowly copy of the work of Dutch master Rembrandt van Rijn may be the real thing after all, announced the Ashmolean Museum in Oxford.

New scientific research has found that Head of a Bearded Man was almost certainly painted in the great artist’s studio, possibly by Rembrandt himself.

The painting, donated by an anonymous British art collector and dealer in 1951, had been previously accepted as an authentic Rembrandt until the Rembrandt Research Project reviewed the work in 1981. The authenticating body ruled that the picture was a mere copy, perhaps not even painted during the artist’s lifetime, and the museum exiled the wood panel to its basement.

Head of a Bearded Man will make its triumphant return to the galleries as a late addition to “Young Rembrandt,” the Ashmolean’s exhibition tracking the artist’s early career and artistic development.  An Van Camp, the Ashmolean’s curator of northern European art had been curious about the small, disgraced picture in museum storage since she joined the institution in 2015. “It is very typical of what Rembrandt does in Leiden around 1630,” she told the Guardian. “He does these tiny head studies of old men with forlorn, melancholic, pensive looks.”

Read more on Art and Artefacts.