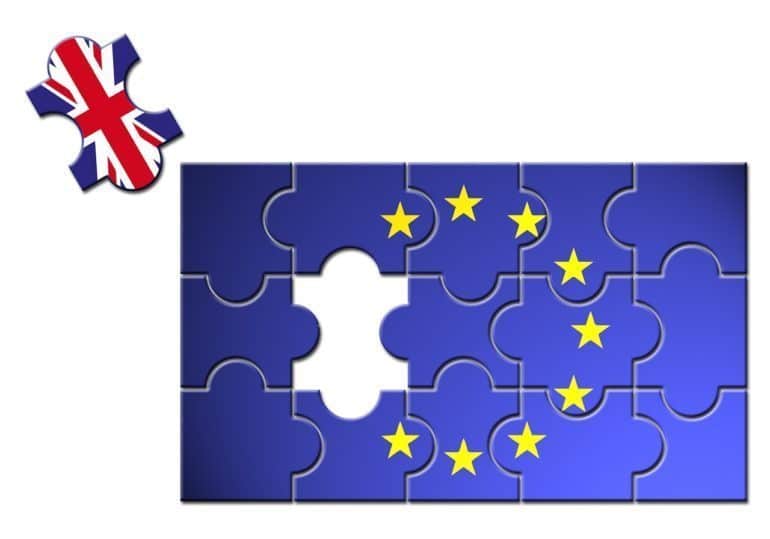 Since the UK voted for Brexit, British cultural professionals and organisations have argued for the continued participation in the programme, claiming its funding integral to thriving of the sector.

The new government policy document make no reference to Creative Europe when it sets out the programmes that the UK government is considering continuing its relationship with as a non-EU member. The move has been criticised by the Creative Industries Federation and BECTU, which described the situation as “troubling news”.

The Creative Europe programme awarded nearly €90 million (£78.6 million) to UK-based cultural organisations between its inception in 2014 and 2018, however funding will cease in December 2020 once the UK’s transition period ends.

To read more on the UK’s divergence from Creative Europe, log on to The Stage.

Pressure mounts on UK heritage sector over transparency and greenwashing