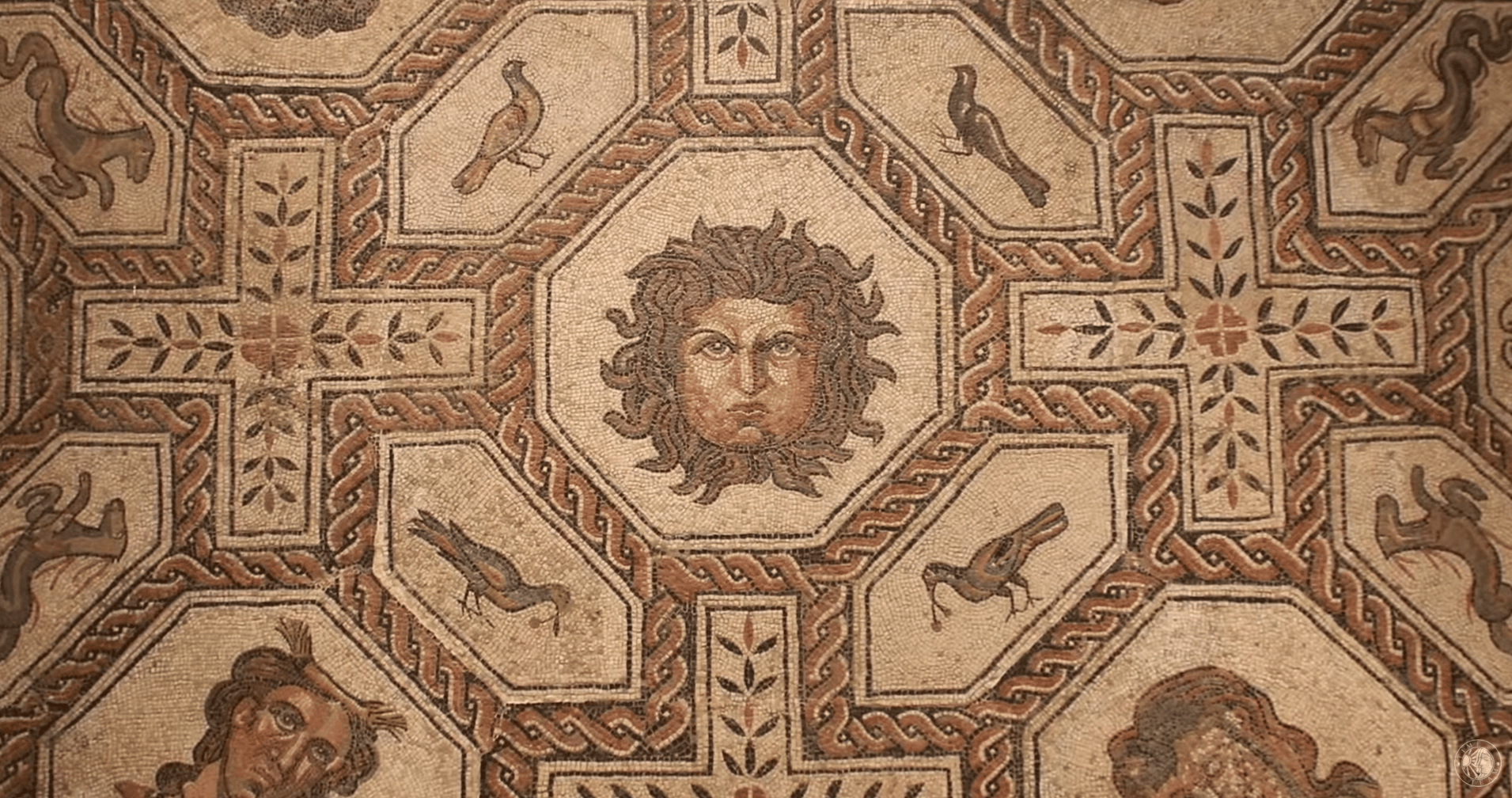 It’s official, Time Team is coming back, thanks to the overwhelming support of their fans on Patreon. The countdown has begun. Time Team will return to dig two amazing sites this year, and shares some more details in this video.

Time Team’s supporters on Patreon got an exclusive early bird viewing of this update before general release. People can support Time Team by becoming ‘a patron’ and get access to exclusive behind-the-scenes content here: https://www.patreon.com/timeteamofficial