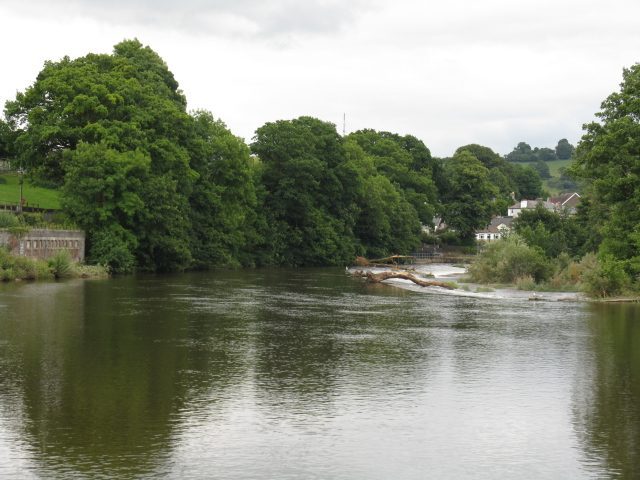 Newport Ship could be Wales’ answer to the Mary Rose

The 15th Century ship has the potential of being a great attraction in Portsmouth when it goes on show, says an archaeology. It is said to the world’s largest ancient ship rebuild project. The ship was found in 2002 under the Newport riverfront. It is being called “world’s biggest 3D jigsaw puzzle, just without any instructions”.

The ship lay forgotten for 550 years in “perfect cold, dark and wet conditions”. The ship has been being restored for 18 years and it would take 5 more years due to the painstakingly detailed process of restoration of the parts. But now the focus is shifting towards reassembling of the grand vessel which is believed to have sunk between 1468-1469. Some challenges the conservation team faces is deciding where the ship is to be assembled and housed due to the sheer scale of the project.

Read more on the restoration process of Newport ship, log on to BBC.