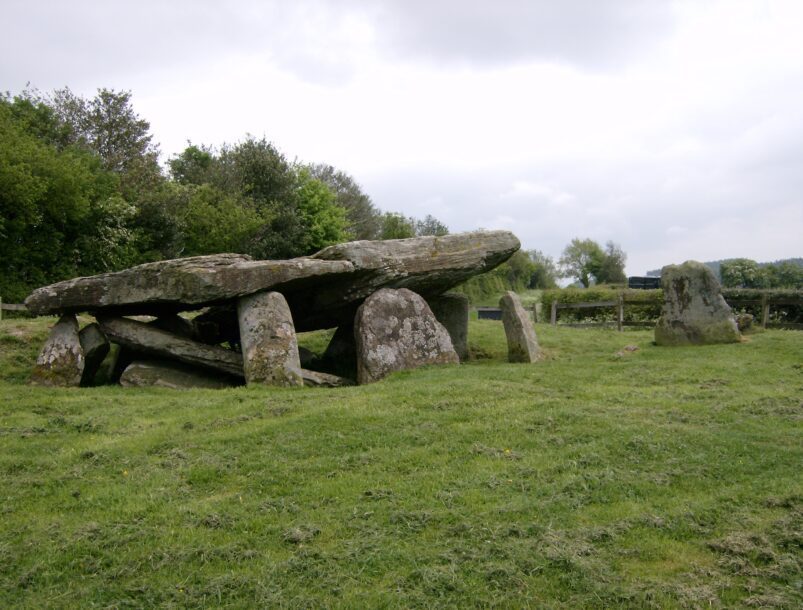 Arthur’s Stone in Herefordshire, England, is one of the most famous Stone Age monuments in the United Kingdom. New research suggests that the monument was built around 3700 BC as part of a ceremonial landscape. This makes the monument a millennium older than Stonehenge, which was constructed around 2500 BC.

Read the article at Smithsonian Magazine.