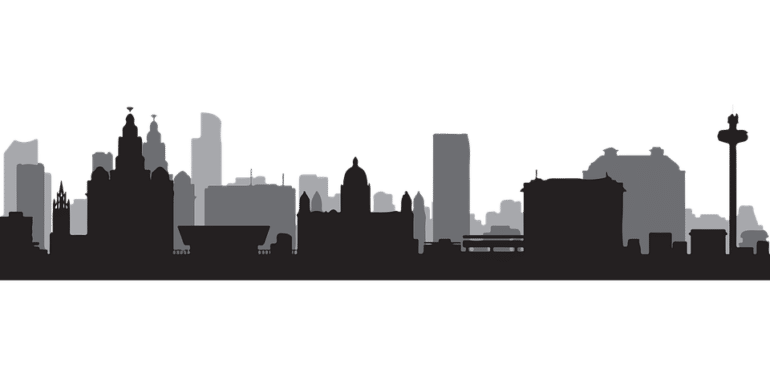 A graphic of the iconic skyline of Liverpool with the Radio CIty Tower at the right corner. Image: GLopezR Pixabay CC0
United Kingdom

Many heritage organisations have criticised the plan as they fear it would cheapen Liverpool’s UNESCO World Heritage status. “It’s madness,” Councillor Nick Small told The Independent. “It’s completely wrong for the area. St John’s Gardens is home to several war memorials. That’s not the right place for people to be screaming above head on a zip wire.”

The proposal was be presented to the Planning Committee of the City Council of Liverpool yesterday.

Read more on recreation and tourism, or click on a tag below.