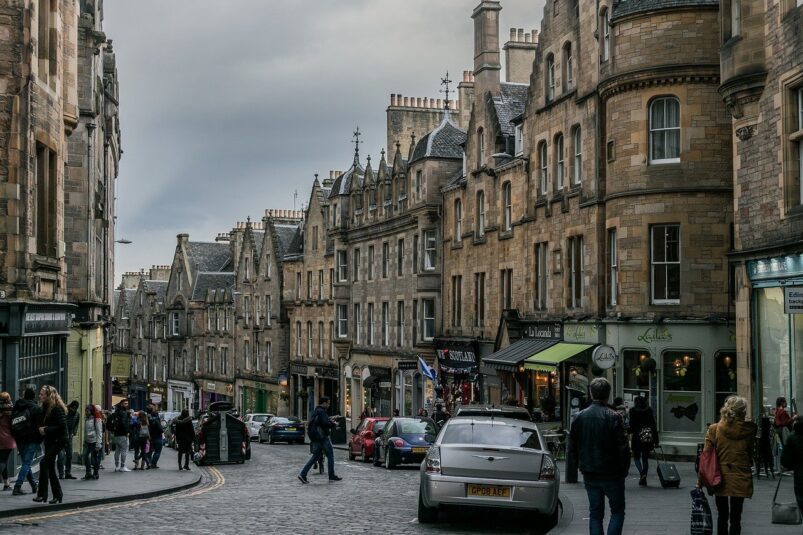 The pandemic has pushed cars out of the beautiful historic streets of Edinburgh. Will creating pedestrian zones benefit the locals and the tourism industry of Edinburgh? Is this the way forward for sustainable tourism in UNESCO World Heritage Sites?

Edinburgh’s city council recently voted to convert two of Old Town’s busiest, most picturesque lanes: Victoria and Cockburn streets as/ pedestrian-only zones. This is aimed at helping maintain social distancing during the pandemic and give restaurants space for outdoor dining. This measure is also representative of the city’s ambitious new “City Centre Transformation” plan, which includes the addition of new tramlines, protected bike lanes, and walking routes by 2022.

For cities which hold the title of UNESCO World Heritage Sites (like Edinburgh’s medieval Old Town and 18th-century New Town) prioritizing “slow traffic” is an attempt to reduce the damage of over-tourism and sustain the historical character that attracts visitors in the first place. This measure Edinburgh offers a test case for what works and what doesn’t. It can be used to predict what the future could look like in historic urban centres. It’s a timely matter: After a spike in COVID-19 cases, Edinburgh announced it was closing all bars and restaurants for 16 days beginning October 9.

However, banning motor traffic is not a miraculous solution. Howie, a tour guide from Historic Edinburgh thinks pedestrianizing the streets benefits visitors, not the residents. “Closing the streets was good for the city, but it only really helps at times when things are busy anyway,” he says. Venice, accessible only on foot, is another good example of this. The UNESCO World Heritage city was receiving a footfall of 23 million each year pre-pandemic. The issue is often that fewer people walked these cobblestones or canals centuries ago. These zones simply weren’t designed for millions of extra feet or lots of wheels.

Other historic cities have seen positive effects of pedestrianisation. Madrid passed legislation in 2018 barring non-resident vehicles from the city center, which resulted in less pollution and more shoppers on the streets. Many solutions do not include a complete ban on cars but restrict their use in the city. It is the key solution for slashing city traffic.  The “bus gates” in Edinburgh use cameras and signage to indicate public-transit only lanes; only residents are allowed to drive on the “quiet streets” in Bath, England.

To read further about the debate around pedestrianisation and sustainable tourism, log on to National Geographic. 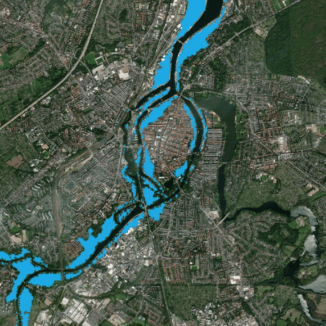