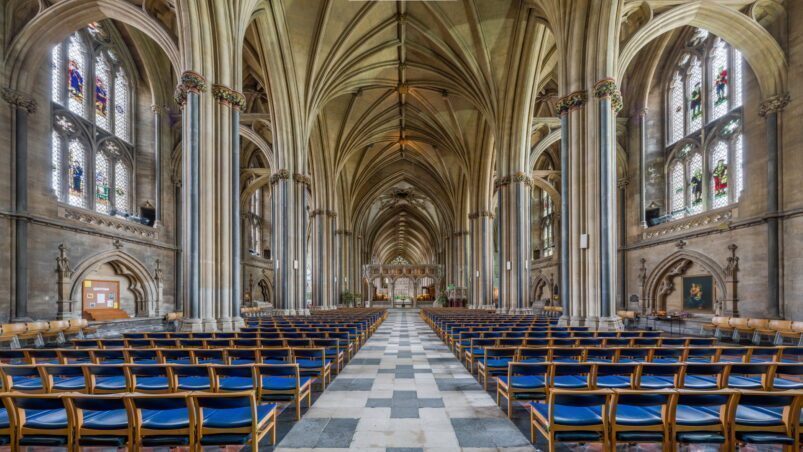 The Church of England has announced to investigate thousands of monuments in churches and cathedrals across England. Since several monuments refer to English slavery and colonial history, the church feels they should be removed or given additional context. Local communities will decide whether such actions are needed in their churches or cathedrals.

To help local church officials decide, the Church of England released a Guidance document on investigating contested heritage, The Guardian reported. The archbishop of Canterbury, Justin Welby, called for such investigations after the Black Lives Matter protests in 2020. “Some statues and monuments will have to come down”, he said at the time.

The investigation of contested heritage intends to “include, welcome and provide safe spaces for all”, explained the church’s director of churches and cathedrals, Becky Clark, to the Observer. But the Guidance “doesn’t insist upon any particular outcome or any particular course of action”, she added.

Despite the positive intentions, the Guidance is likely to be controversial. The Guardian expects that those who call for all contested heritage to be removed might think the Guidance itself is not enough to remove the monuments. On the other hand, those who say such heritage is an integral part of England’s history fear that parts of the nation’s past are erased.

The history of racism and slavery is undeniable, as is the fact that racism and the legacy of slavery are still part of many people’s lives today

Clark ensured that the Guidance does not intend to do that since it doesn’t make political statements. “The history of racism and slavery is undeniable, as is the fact that racism and the legacy of slavery are still part of many people’s lives today.” She believed that doing nothing is not an option for the church. “There has to be engagement with this.”

The St Peter-in-Chains church in Dorchester covered up a plaque commemorating the role of plantation owner John Gordon in suppressing a slave rebellion, resulting in hundreds of deaths. The church placed a notice over the plaque that says the memorial “commemorates actions and uses language which is totally unacceptable to us today.” The church will offer the controversial plaque to a museum.

Source: Church of England, Observer and The Guardian

Read more about colonial heritage or check out one of the tags below: 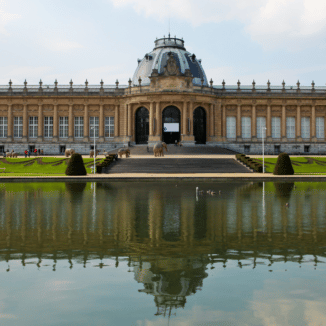