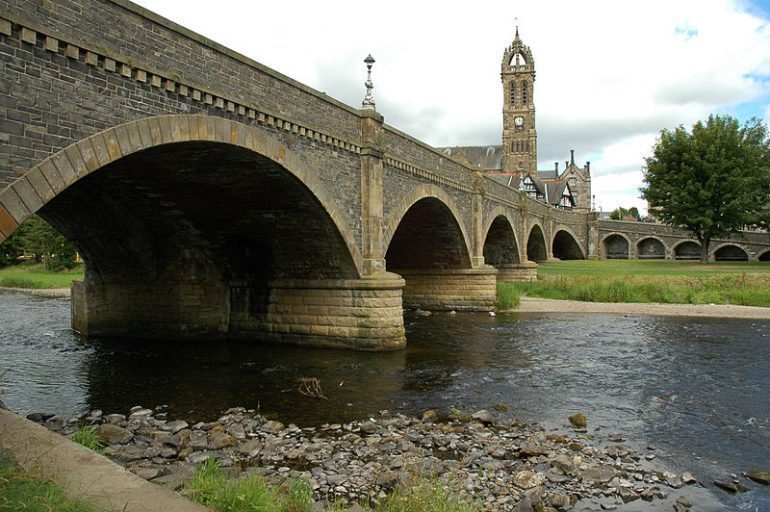 The River Tweed, between Scotland and northern England is to be turned into a major tourist destination, according to plans recently unveiled. The project, dubbed ‘Destination Tweed’ is to turn the area into an ‘ambitious and far-reaching tourism destination’. A sum of £20million is to be used to invest in a visitor experience including an augmented reality experience audio tours and geo-mapping accesible through smart phones.

The River Tweed is a river 97 miles (156 km) long that flows across the border between Scotland and northern England.  It is a source of natural, built and cultural heritage and various visitor attractions, but is still largely unknown as a destination.

Read more at the Northumberland Gazette.