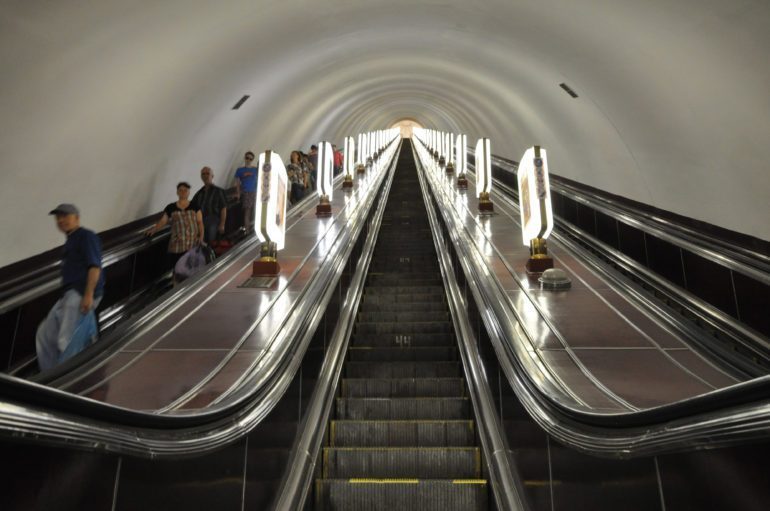 Built in the Soviet era, Kiev's Arsenalna metro station is the deepest in the world Image: Jorge Láscar (Wikimedia) CC BY 2.0
Ukraine

Ukraine’s creative community are rebelling against former President Petro Poroshenko’s ill-conceived “de-Communisation” policies by calling for a reappraisal of the country’s Soviet heritage as they strive for cultural self-awareness while the country is still in a state of flux.

Launched in May 2015, the so-called “de-Communisation laws” are the former President’s blanket attempt to eliminate Soviet symbols from the country’s national historic narrative. However, many young creative professionals view the architectural and artistic objects from the Soviet era as the integral part of Ukraine’s history and cultural identity. Thus, they are overwhelmingly against the destruction of Soviet monument art and attempt to rediscover “cool factor” from the country’s Soviet design legacies in their works. 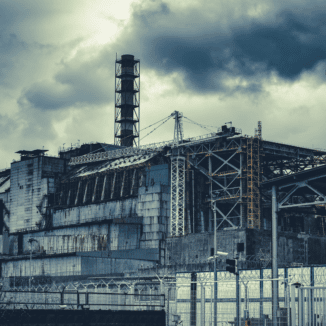 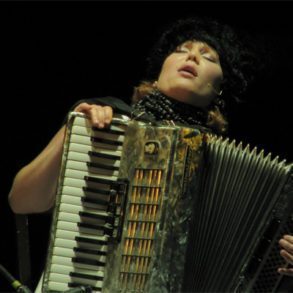 Research: It is time the public has a share in Lviv’s past