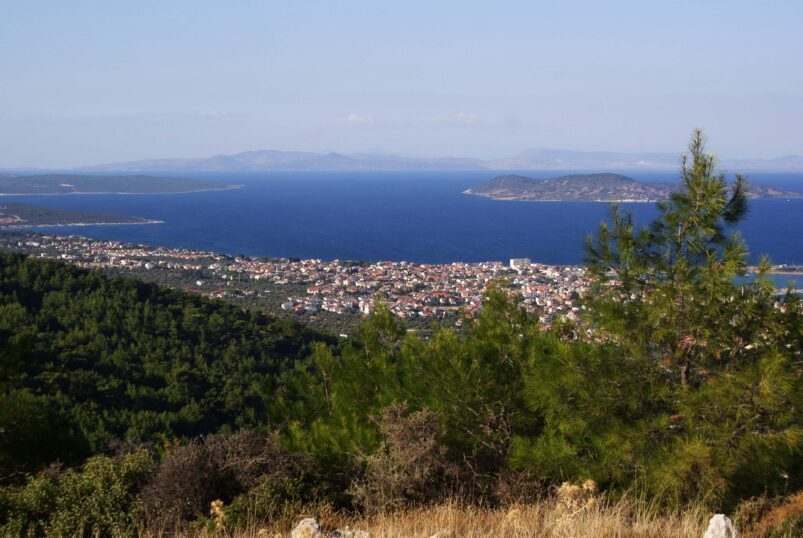 Archeologists have been surveying a site on the Urla-Çeşme peninsula in western Turkey since 2006. In 2016, they first discovered the remains of a temple, but newly discovered clues show that it could have been a temple dedicated to Aphrodite, the Greek goddess of love.

The remains of the temple are 2,500 years old, placing it in the 5th century BC. Around that time, Aphrodite was a very popular goddess in the area. Many finds at the site indicate that there was a cult dedicated to the goddess in this region. According to Elif Koparal, who leads the team of archeologists, inscriptions in the temple indicate that it was built for Aphrodite.

Other discoveries at the temple include pieces of a female statue, a terracotta woman’s head and the inscription ‘this is the sacred area’. Koparal notes that it’s a very exciting discovery that can tell us a lot about the region. She and her team have also been working together with locals to protect the site from treasure hunters and urbanization. The site has been very fruitful as a whole; since 2006, 35 prehistoric settlements have been found.

To read more about archeology, click here or check out one of the tags below: