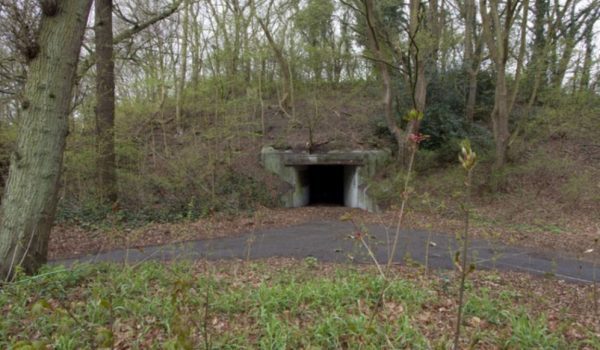 One of the World War II bunkers on the Clingendael Estate in The Hague is to be converted into a secured datacentre. The bunker was built by German forces and is kept as a memory of the war. It was sold to a company specialised in such conversions.

Many bunkers are still scattered througout the country, but it is generally difficult to find a suitable function for their reuse.

Clingendael Estate
The Clingendael Estate has a remarkable history. It was originally built in the 17th century, but was confiscated and drastically remodeled by Arthur Seyss-Inquart, Reichskommissar of the Netherlands during the war. Several smaller bunkers were built on the poroprty, of which one was remarkably big and disguised as a farm.