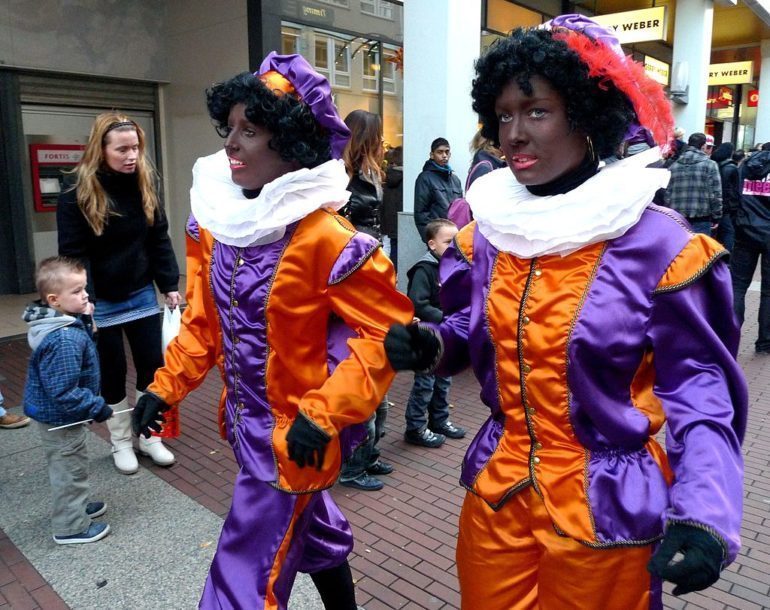 The traditional Sinterklaas (Dutch Christmas) character known as Zwarte Piet (“Black Pete”) continues to cause controversy in the Netherlands as the festive season approaches. Revellers who had blacked-up to play the spirit in parades across the cities of Rotterdam, Eindhoven and Groningen were met with angry condemnation by protesters over the weekend, accusing them of “racism”. The protests caused some clashes and forced the police to make several arrests.

Read the full article on the Independent.