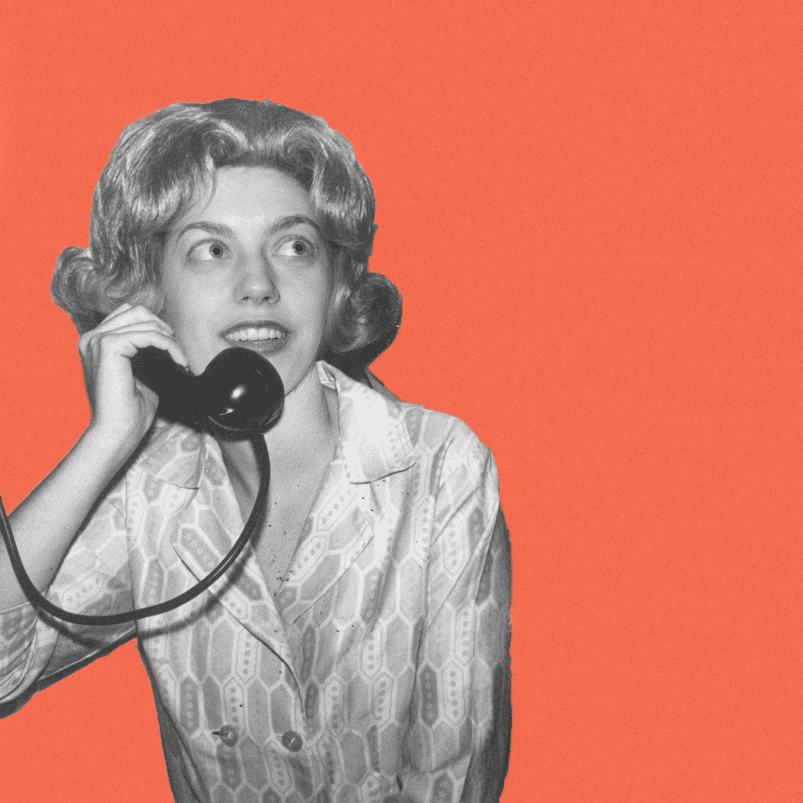 Six interviews done and dusted and five already published… time to look back at the story so far. Three months ago I began my quest to get to grips with the Faro Convention, slightly suspicious and not really knowing what lay in store. Fourteen telephone interviews later – all with people involved in participation or citizens’ initiative projects – and not only have I grown wiser but I have also become a lot less suspicious.

No matter how many critical questions I had – and still have – each and every interview left me feeling positive. Fourteen different people and fourteen different conversations: from very reserved and polite to open-hearted and even encyclopaedic. I now know more about Auschwitz than I ever thought I would – including some horrific details I wish I could forget – and I’m still trying to get my head around how chilled out and laid back the 1970s really were. But
what they all have in common was that I learned something new in every conversation. They broadened my view of what heritage actually is and at times even succeeded in answering my most pressing questions.

One of those questions – and I am certainly not alone in asking it – concerns what the added value of heritage is for society as a whole. The Faro Convention insists that heritage can be a means to achieve wider goals, such as social cohesion. Here in the Netherlands, the Cultural Heritage Agency’s website gives the example of ‘people who would otherwise struggle to find employment joining forces in the upkeep of a fort. Or the celebration of St Martin’s Day in Utrecht that promotes social cohesion by bringing different groups into contact with each other.’ All well and good, but wouldn’t those jobless people benefit just as much from doing a spot of gardening together? Or those diverse groups in Utrecht from teaming up to play football?

What’s so special about heritage? What makes it different from other activities? Why resort to heritage rather than something else to strengthen the connection between people? A few phone calls helped clarify things for me. The community archaeology project CARE, in which archaeologists carry out excavations together with village residents, certainly had a positive social impact. The locals had a pleasant and informative afternoon and discussed their finds together. But can community archaeology really achieve a social goal? I asked the psychologist involved in the project. ‘My study is still ongoing so that’s not something I can talk about’, she replied. Disappointed, I hung up.

But in my interview about the Groningen village of Kloosterburen, I got to hear more. ‘Hello, is this Gijsje Stephanus? Am I right in thinking that you carried out research into the effect of heritage on the quality of life in small villages?’ Gijsje explained that it’s the uniqueness of heritage that can make it a special way to strengthen social cohesion. Football is much the same wherever it is played, but the history of a neighbourhood, a village church or a regional tradition differs from place to place. People take pride in and feel responsible for their own unique heritage and that is what connects them.

That made a lot of sense to me. ‘But what about in neighbourhoods with a large migrant population, where contact with neighbours and a sense of home can’t be taken for granted?’, I asked Vanja Treffers over the phone. Vanja organizes art workshops and heritage outings for the residents of Transvaal, one of the most diverse neighbourhoods in The Hague. Talking to her helped me see that it’s personal stories and interaction that enable local residents to get to know and accept each other better. And engaging with heritage and art inspires those personal stories. Associations with a particular building or statue, the life story triggered by an old photograph, the message you want to convey with your self-made work of art… These stories and discussions are more personal and run deeper than the small talk that takes place at Transvaal’s weekly Rummikub afternoon.

Based on what I’ve heard, can I safely conclude that heritage connects? In my interviews I heard about the strong bond between heritage and pride, of the link with a feeling of responsibility, with personal and in-depth conversations… all things that can strengthen social cohesion. With a slight sense of relief, I pick up the phone again. ‘Can you put me through? I’d like to cancel our football match. Let’s make some bobbin lace together instead.’