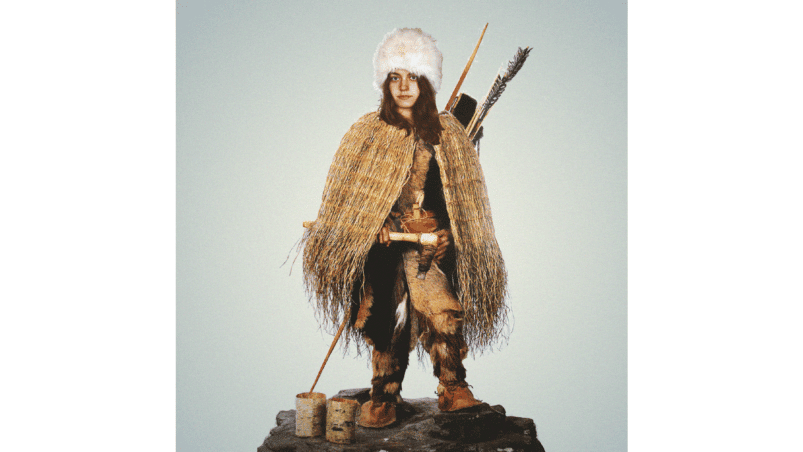 I can conclude my quest for Faro with a sense of contentment. Back in September, I was worried that the Convention had radical changes in store for us, and that the role of the heritage professional would soon be reduced to organizing neighbourhood barbecues. But my fears have turned out to be unfounded. We are already in the midst of those changes, and my experience so far has been a positive one.

Over the past few months, I have been struck by how the heritage sector is already working towards what the Faro Convention prescribes. True, it was my assignment to find out more about the projects that are actually doing this. But once I started paying attention to Faro-related issues – from participation and inclusion to stories and ownership – I suddenly found signs of these developments everywhere. News items about the ‘stories’ behind the heritage. Archaeologists talking about community archaeology. Museums and new heritage specializations with a focus on diversity and inclusion. And just the other day, I joined a large-scale online heritage event dedicated to Faro topics.

Faro is all around us

Initially, I saw a convention as a major turning point in history, the beginning of a new era. But this image doesn’t seem to apply to Faro. While most of us are still trying to work out what the implementation will entail, we are all thinking and talking about many of the issues the convention addresses. We can find elements of Faro all around us.

At the same time, I am struck by how few people – even among those I interviewed – are familiar with the convention. But on second thought, perhaps that’s not so strange. Faro was established as a European Convention in 2005 by heritage experts and the Council of Europe. This seems to have put a considerable distance between the convention itself and the citizens. Even I had to work hard to bridge that gap. One of Faro’s central ideas is the citizens’ initiative, but the convention was not born of the citizens themselves. Until now, it has mainly been a convention for and by professionals. A fine guide that enables civil servants to give direction to their policies.

But while the convention might seem like a remote entity, plenty of the ideas already blossoming in the minds of our citizens are very much in the spirit of Faro. Among them are ideas that reflect another strong social movement: the shift towards sustainability. For my final interview I spoke with 27-year-old Pascal Gelling. His project Conserve the Future explores how traditional ways of conserving food can be incorporated into the sustainability movement.

In recent years Pascal has observed a growing interest, especially among young people, in both tangible and intangible heritage. He thinks this is because many young people are attracted by sustainability. They are no longer fixated on all things luxurious and modern, but feel more of a desire to get back to basics. They wear second-hand clothes, buy local food, want to work with their hands and live by the motto ‘slow cooking, slow living’… a mindset that’s only a few steps away from how things were done in the old days. Let heritage be your inspiration and go back to basics, that’s what I say.

Sustainability is not the only topic that seems to be hotter and hipper. Other core Faro concepts, such as diversity and openness, also come far more naturally to the younger generation. Hierarchical groups hold little appeal for us. Young people today are more outward looking: with us it’s all about getting as many likes as possible.

All told, we are moving in the right direction. But it will take time to reach our destination: Faro. Some people are more receptive to change than others – that’s just the way it is. And it’s worth remembering that heritage has traditionally been the thing we cling to in turbulent times. That tendency can put the brakes on change. But it can also prevent us from becoming so radical that we go overboard. Heritage professionals don’t need to resort to neighbourhood barbecues just yet.

Hope to see you again soon!