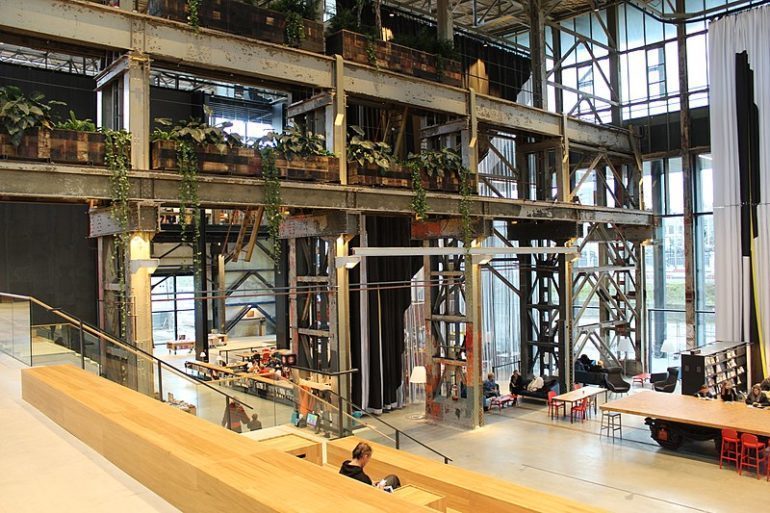 LocHal Public Library in Tilburg, The Netherlands Named 2019 Building of the Year at World Architecture Festival

At the World Architecture Festival 2019, LocHal Public Library by Civic Architects has been named the World Building of the Year concluding this year’s three-day event in Amsterdam.

This year’s winner was selected from a strikingly broad shortlist that included works from offices such as Heatherwick Studio, CEBRA, Nikken Sekkei, and Roger Stirk Harbour + Partners.