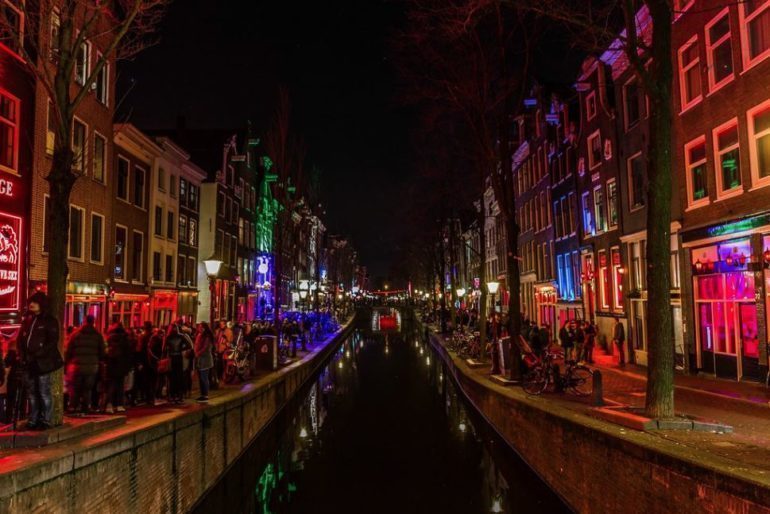 The municipality of Amsterdam has banned guided tours through the infamous Red Light District in order to curtail tourists in its historical city centre. The capital, like many other European cities, faces issues such as overcrowding, damages, an overrepresentation of tourist oriented shops and excessive alcohol consumption related to tourism.

The ban is one in a series of measures taken to reduce pressure on the inner city.

Although its main target are tours along the sex workers’ windows, other tour guides and opperators who put more emphasis on the historical surrounding are affected as well. The remaining population seems divided on the issue. Although the vast majority agree that measures need to be taken, some fear that the ban will just lead to tourists visiting unguided.

Read more at the Telegraph.