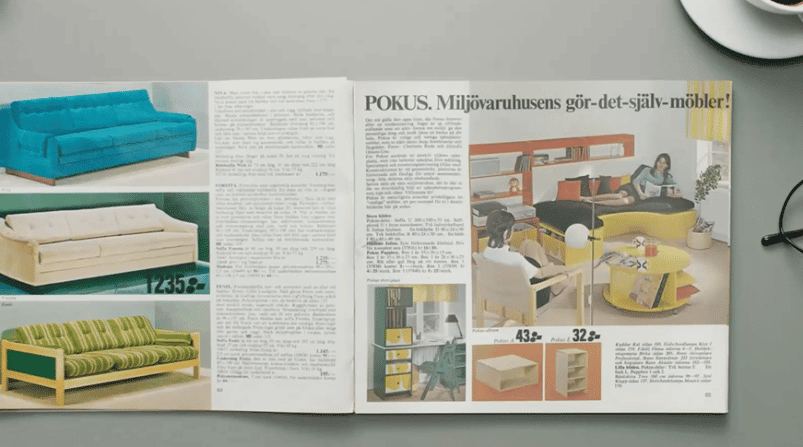 According to the new IKEA Digital Museum, the IKEA catalogue always captured the spirit of time:

Have a look at the IKEA catalogues here.

This Swedish village is for sale for €6.4 Million

Melting ice threatens the remains of a historic polar expedition