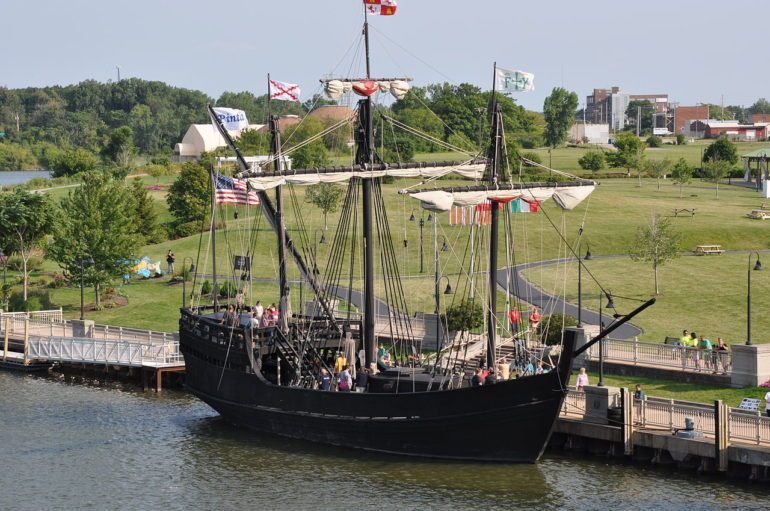 An international team of scientists have discovered a shipwreck from the age of Christopher Columbus and Vasco da Gama – at the bottom of the Baltic Sea between Sweden and Estonia. Some 99 percent of the ship is intact, making it the best-preserved vessel ever found from Europe’s Age of Discovery.

Despite its apparent Northern European design style, the ship is comparable in size and some key features to Columbus’ two small vessels used during his great 1492 voyage. Therefore, this discovery will help maritime archaeologists and historians gain a better understanding of the ship technologies available to Columbus back then.

Read the full article at Independent.