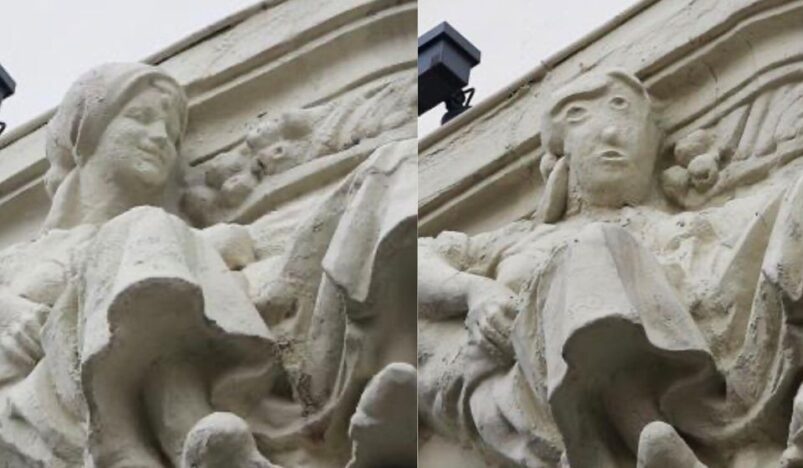 The statue before and after the restoration. Image: © Antonio Guzmán Capel / Facebook
Spain

Spain conservation experts in Spain are once again calling for stricter regulations in the sector after yet another botched restoration work at hands of an amateur restorer.

The statue on the ornamental facade of a high street bank in Palencia once depicted a smiling woman carved among a pastoral scene of livestock. But following a disastrous restoration attempt, its face has been crudely reduced to “a cartoon head”, writes local painter Antonio Guzmán Capel, who first brought the story to attention in a Facebook post. The altered work has been described as a “potato” and has drawn comparisons to the US President Donald Trump.

The potato head of Palencia has joined the league of other botched jobs in Spain, such as “Monkey Christ” restoration of Elías García Martínez’s Ecce Homo fresco in the town of Borja. More recent incidents include the restoration of the Virgin Mary, which is a copy of a work by Bartolomé Esteban Murillo.

Responding to the incident, Professional Association of Restorers and Conservators (ACRE) in Spain wrote on Twitter that the job was “NOT a professional restoration”. “Restoring is not repairing, serious interventions must follow criteria, which are internationally approved, as well as those applied by the IPCE [the Spanish Cultural Heritage Institute], and other accredited entities that exist in Spain,” tweeted the Valencia-based conservator Illanos Argudo.

This restoration has prompted many conservation professionals to question as to why Spain’s heritage is being continually allowed to be treated by amateurs. Borjas added that botched restoration jobs are far more common than we assume, with only a portion being brought to light via social media. 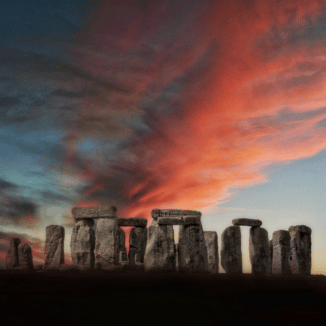 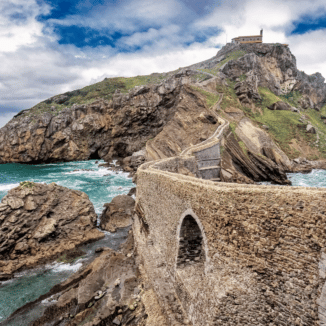 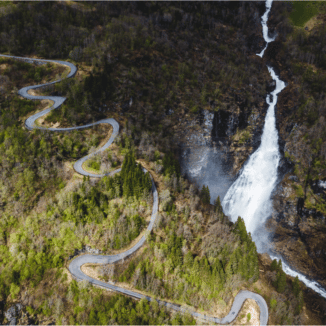